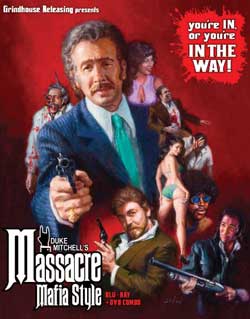 Mimi Miceli Jr. is, the son of a Mafia don who was exiled back to Sicily. He wants to get back into the family business and transplant it from New York to Hollywood. After the kidnapping for ransom of a West Coast Mafia boss, Mimi is back in the “life.” With the blessing of the local clan, Mimi attempts to takedown a Hollywood pimp named Superspook, who turns out to no easy mark.

If grindhouse you seek, grindhouse you have found. I feel guilty for watching this in the comfort of my living room and not in some sleazy theater on 42nd, street high on heroin with a paid-in-food-stamps hooker sitting next to me. Massacre Mafia Style, also known as The Executioner, Like Father, Like Son, and probably a couple other titles I’m not aware of, is The Godfather’s son of a bastard love child’s adopted step-sister in law. Taking the helm as writer, director, composer, and star, Duke Mitchel is to praise and/or blame for this shoe string budget gangster exploit. Sadly he is said to have never directed another film in his life time, but I have a feeling he’s directed some P*rn that IMDB isn’t aware of. He looks like a jar of fresh squeezed sleaze. His aura is the colors of a cheap hotel room. He IS p*rnography. 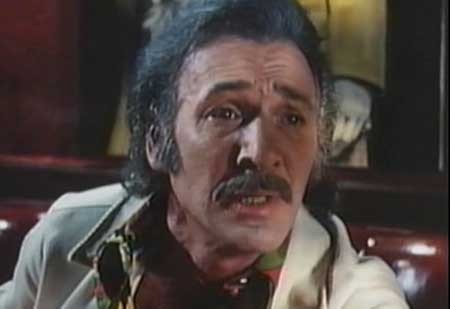 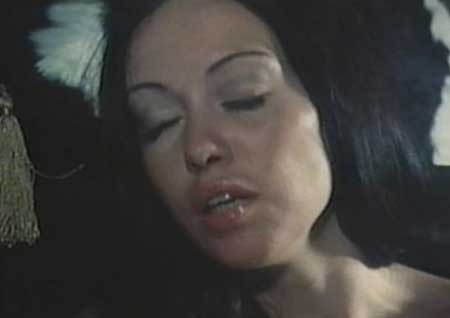 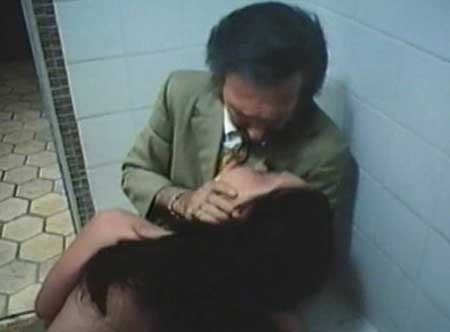 The movie starts off with a bang and then a dozen more as our two leading men give us the massacre promised in the title by means of a take-no-prisoner shoot out of the entire floor of an office building. There is something about the execution of innocent unarmed civilians in the wrong place at the wrong time that always impacts me when it happens in a film so the sequence stays with me while the film carries on. This film really doesn’t have the makeup effects to appease the appetite of gorehounds. Sloppily dosing blood on actors and relying on quick cuts to hide the poorly executed killings. As a blood splatter expert Dexter would have a headache with these crime scenes. That opening scene is still very effective regardless. Easily the best part of the film.

We then rewind and get some plot. Down on his luck Mimi gives us the backstory of his first generation Italian American father struggling to make ends meet and eventually becoming a figure head in the New York City underworld. The father gets deported and takes 15 year old Mimi with him. When Mimi and his father return years later their posse have been bullied out of the game by the law and men associated with the mafia. The mob moves to L.A., a city considered more profitable for organized crime. The widowed Mimi leaves his young son in the custody of his father and moves to California for a piece of the action. Mimi immediately searches for and finds his childhood friend Jolly, the son of his father’s right hand man, bartending downtown. Jolly miraculously drops everything in his life to be the right hand man for a guy he hasn’t seen since he was a kid. 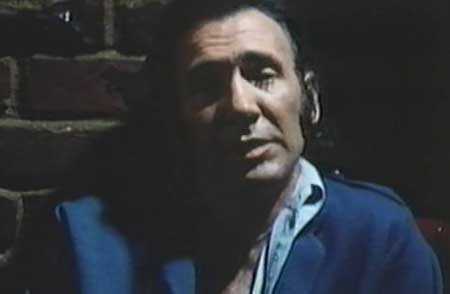 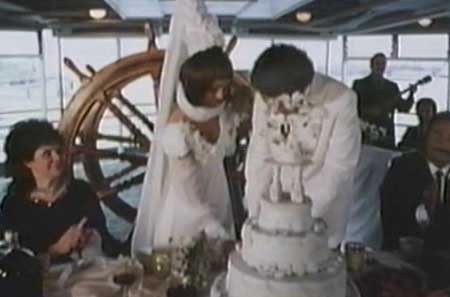 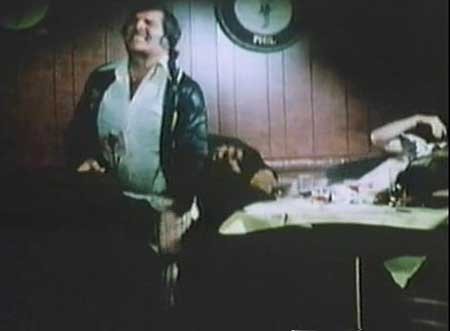 The two then set out harassing the kingpins of organized crime with threats and violence. Although they are in no real position to make demands, they request control over the bookies and pimps of the entire city. The predictable story arc of the gangster genre then proceeds. It’s questionable that the mafia leaders don’t just take out these two knuckleheads in 24 frames or less.

Worth mentioning is a section of the film where our antiheroes end up on a small boat where a P*rno is being shot. They discuss if they should change their business plan. They should have. I have to also talk about the use of music in this film. Duke Mitchel slips in a few of is own terrible ballads throughout the film. A couple of old Italian folk songs are awkwardly used in the wrong places and are poorly mixed in that typical low budget fashion. Another honorable mention is a black pimp character named Superspook. He is as awesome as the name would suggest and deserves his own spin off.

The movie also contains some great unintended chuckle out loud moments, “You eat at my house and you drink at my house and you murder my friends!” Even if you weren’t aware that the actor who plays Mimi directed this film going in, you would figure it out early on as it has that element of giving the director/actor all the best lines. Duke Mitchel really does give some strong monologues that are well written and performed. 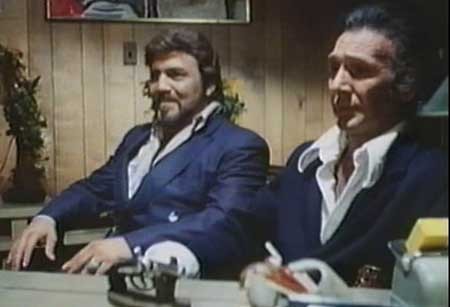 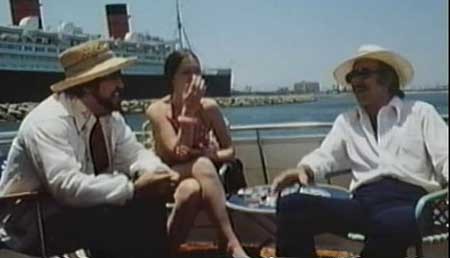 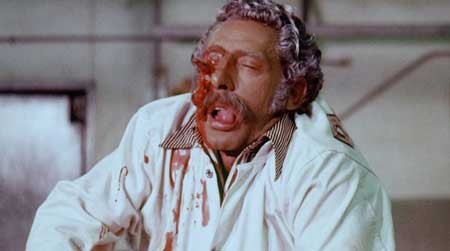 Massacre Mafia Style has a massacre, a mafia, and style. What more do you want? Some of the film is memorable while some forgettable. But since you won’t remember the forgettable parts anyway you have no reason not to see this film. The movie does enough things right to give it quality and enough wrong to keep it interesting. 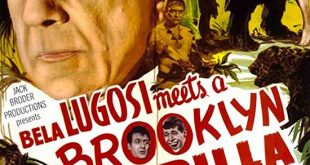