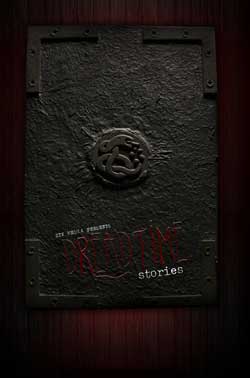 A party turns bizarre when a malevolent book makes its way into the hands of the attendees who reveal its tales of monsters, madmen and the supernatural.

I am just going to come out and say how much I am loving these short stories in a bigger story format that seems to be popular at the moment. They are great for those who find it hard to follow a full length normal movie format. If you are bored of one story, never fear the nest one is not too far away. The best part is a lot of these short stories seem totally different to the one before them! Hallelujah! 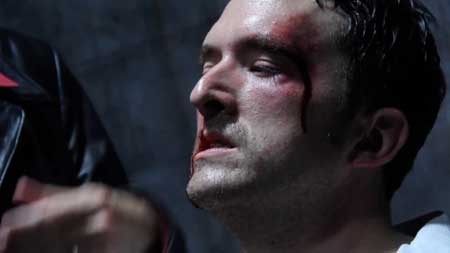 There is no doubt that all of these stories fit the horror genre so well. The stories follow some pretty awesomely horrific story lines. Killer Clowns, Murder, Scarecrows, cannibalism and werewolves being a few of the topics covered in these short stories! Sounds like a sure thing right? Right! 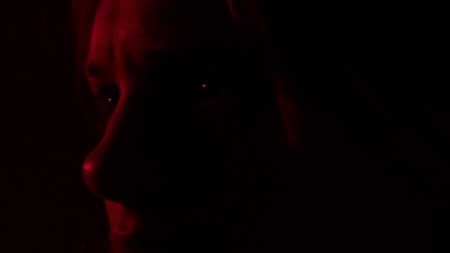 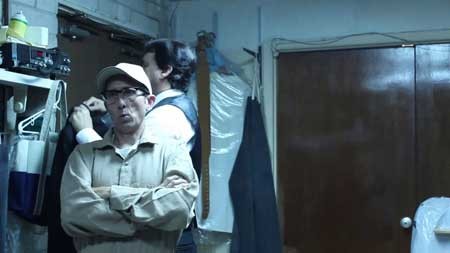 The editing on this film has been done so greatly so that there are no boring, unnecessary scenes that lead to nothing. Each intricate detail serves a point and a purpose of which each is accurately and surely explored, in essence adding to the quality and all rounded feeling of the actual movie itself! The layout and way that this movie has been done, again reminds me of ‘Tales from the Cryptkeeper’, and as I have said before, this is a huge winner for me as I do love the old ‘ Cryptkeeper’ stories! Not only that but all of the stories are original content. There are no remakes, retellings or re doings of any of the short stories in this film and that gets props from me in a huge way. Originality is a big deal these days, well to me anyway.

The only thing I feel that takes away from this film is again, the budget. For the budget they had it was very well done and does come off as a movie that could contend and rival with those who had a much fatter budget for the special effects and cinematography. I have no doubt this film could easily hold its own.

The acting at times was a bit hit and miss in some places. However, for today in this case, this can be forgiven as the story gets right back on track and carries on. Just like the kid who falls and skins his knees, dust it off and move on. This is another thing that gets props from me! The special effects could have been better but were not too bad, all criteria considered. There was no doubt or lack of blood, gore, creepiness, murder and mayhem or violence in general and isn’t that what good horror should be about? Again, another praise here for not being afraid to combine all of those essential horror elements in to one perfectly creepy little film! 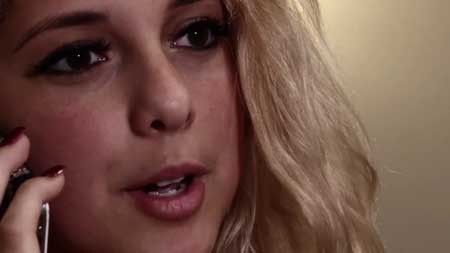 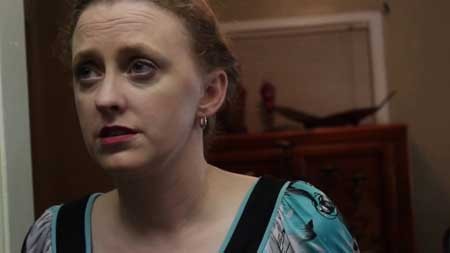 Ratings time! Today I am going to give 6/10. Why is because I enjoyed this. I believe all the elements are there to make this a great, although be it b grade, horror film. This is something very rare for b grade movies so today I am giving credit where credit is due!

Would I re watch it? Yes, I think I would and that in itself is a first for me! Would I recommend it to you to watch? Yes, I would! Especially if you are a true horror genre fan and even more so if you like the short story break down like I do!

All in all I highly recommend this movie! I would recommend it to anyone who loves horror with a pinch or blood and violence. I do not think you will be disappointed with ‘Dreadtime Stories.’ I certainly was not.