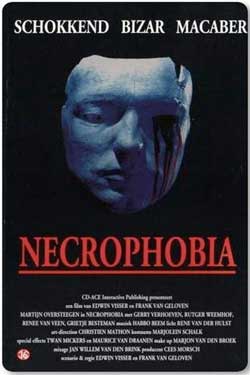 Dante is a tailor who after losing his twin brother to death became phobic which prevents him from being in contact with death. Whenever he is in front of a dead body, he experiences a creepy feeling that makes him lose his mind.

What a frustrating load of dog bollocks!

I just don’t know where to begin with this film. I really don’t. Necrofobia starts off promising enough with a death and some creepy low budget atmosphere but as ten minutes of the film passes by my brain wandered away from the film and onto other things, such as what I was going to cook for dinner. 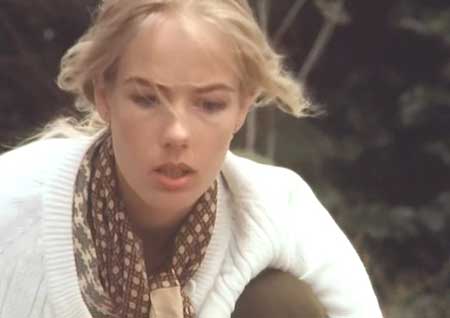 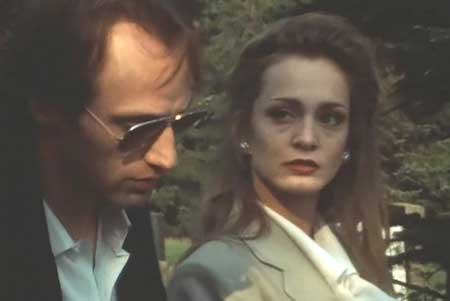 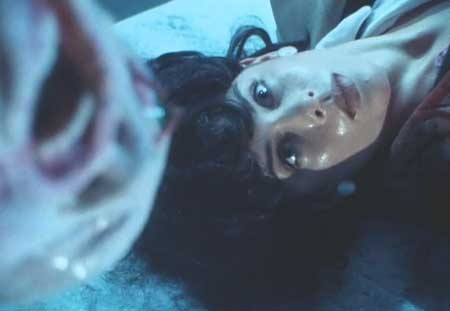 Necrofobia (an Argentianan film) is based around a tailor called Dante who’s twin brother dies and not long after Dante suddenly begins to have hallucinations and panic attacks which lead him down a road of self doubt and murder. The narrative is promising enough and by god it looked at tiny tiny brief moments like a David Lynch film but by golly a David Lynch film this was not.

With its continuous amount of cuts and confusing camera work the dream sequences just kept on coming again and again through out the film. These dream sequences start from the beginning and melt into the reality of the narrative. Yet one has no idea half the time what is going on and not in a sexy-mysterious Mulholland Drive sort of vibe. No. Just in a what the F is going on kind of way.

The jarring editing is so distracting that, like I said before, I didn’t give a damn about Dante’s descent into madness or the puzzles that the film was trying to construct. I could see the director was reaching for so many ideas that he had seen in other films but unfortunately nothing he constructed landed or created any sense of dread, horror or captivation for the audience. 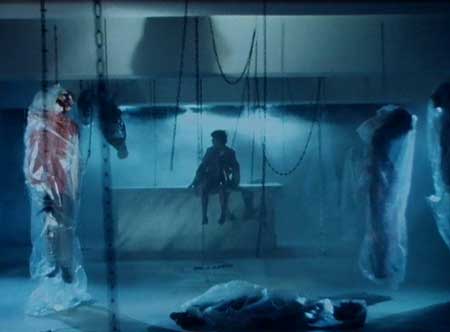 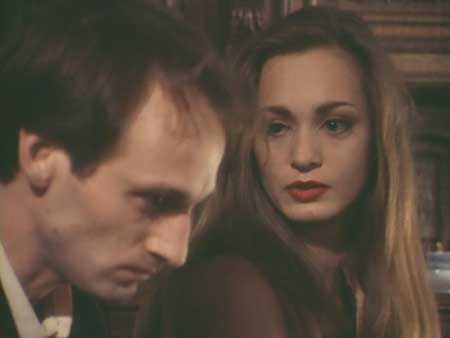 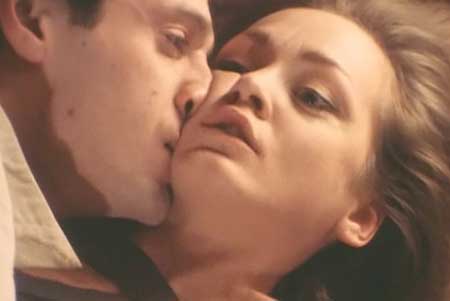 The acting by the leads is passable even bordering on over dramatic. Hugo Astor who plays Dante tries to give a convincing performance as a man going crazy but unfortunately due to the editing and lack of decent script we as the audience never get a chance to delve into his psyche as I am sure the director wanted in Necrofobia. Reading the films synopsis it describes the film as Dante becoming fearful of dead bodies hence the title. I saw no correlation of this whatsoever in the film, I mean he went crazy but all the bloody time and not just after seeing a dead body. Another oddity of the title is apparently there is a 3D version of the film somewhere, I saw it on my computer with subtitles but I wonder what on earth seeing the film in 3D would add to the experience whatsoever. I mean being forced to endure what was happening on the screen but in 3D would be the only horror that the film would be able to offer.

On a positive note the film does offer quite a few nice and saucy gory moments. We get to see limbs chopped off, and body parts sliced apart which is always nice no matter how bad the film may be. I’m trying to think of other good parts to the film but really it was a snooze-fest, maybe in its original language one might enjoy it a bit more. However only being filmed in 2012 it looked like it belonged in the 80’s and not in a good way. The film is stuffed with some cheap ass, tired imagery with a nonsensical plot that goes on and on even though it is around 70 minutes long. 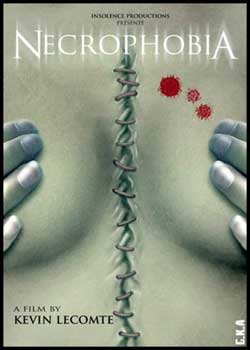 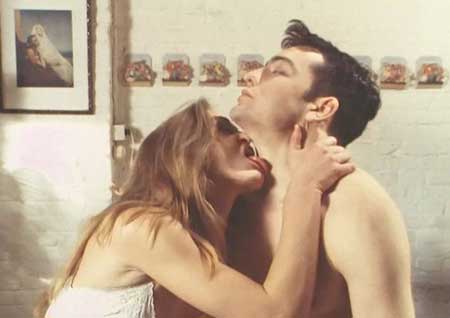 If you want a film with a puzzle go back to favourites like Identity or Fight Club or Memento or any David Lynch film. Maybe the director was high when editing and making this film, a lot of it does seem trippy and would suggest he was under the influence. Hell maybe watching it under the influence would add a dimension to it that watching it sober doesn’t allow. So give this foreign horror a miss, it isn’t worth it I went through it so you didn’t have too!