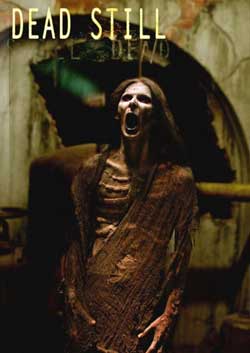 Upon the death of his great grandfather, Brandon Davis a wedding photographer inherits an antique camera famous for taking Victorian death photography. After photographing his subjects they start to die from horrible, bizarre deaths.

Upon discovering the subject of the movie I was pretty eager to watch this film. It is a subject that a few before this have dabbled in and explored. None with outrageous success however. I personally find the subject really interesting and quite fascinating! That subject, of course, being no less than ‘post mortem photography‘. Post mortem photography was once a pretty popular thing quite some time ago. Sounds exciting and promising right kids? Well do not start cheering and clapping in anticipation just yet. This movie left a bit to be desired and fell some what short. 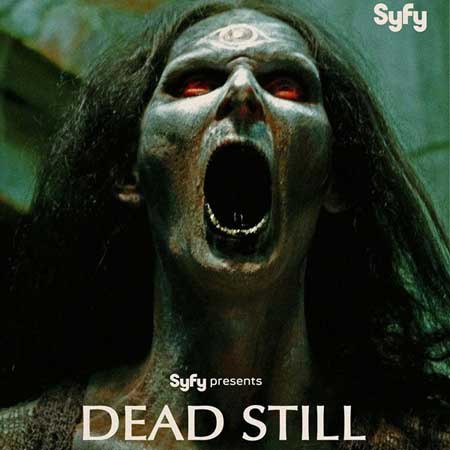 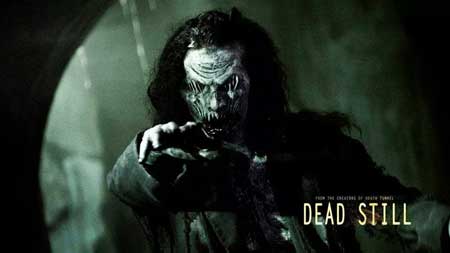 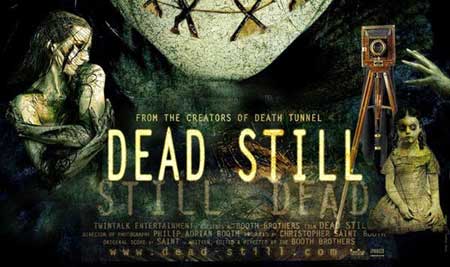 Usually anything backed by Syfy is generally pretty good, although be it some times not great but generally watchable. This movie was no exception, however it is definitely down the lower end of the scale and to call it good would be a reach, it was ok though and watchable and had my interest tickled some of the time!

The story revolves around the main character, a man by the name of Brandon who is a wedding photographer. Brandons Grand Father passes away and in his passing leaves his Grand Son, Brandon, an antique camera. This is not just any old camera though, this camera was famously used by Brandons Grand Father to photograph Victorian death portraits. Brandon begins to use the camera and a string of events begin to unfold around him leaving in their trail a path of death and destruction.

Again I find that this movies biggest problem is its budget! For the kind of movie they were making and the content matter they are exploring, they really needed a bigger and better budget to add all the bells and whistles and finishing touches. Lets face it, some times those bells and whistles are the difference between a movie being a success and a flop. 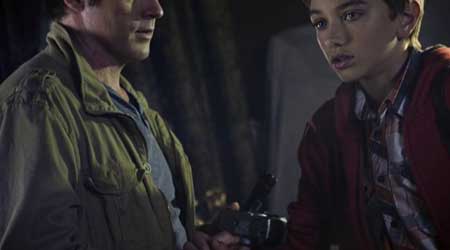 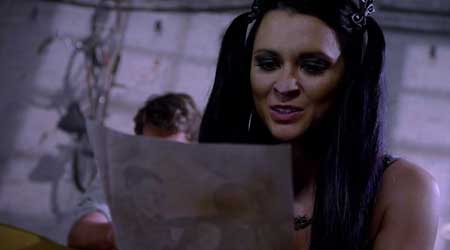 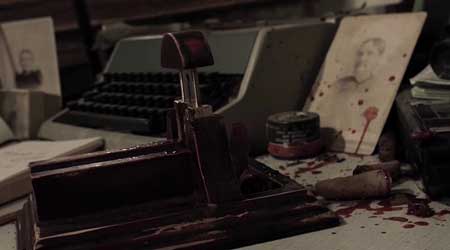 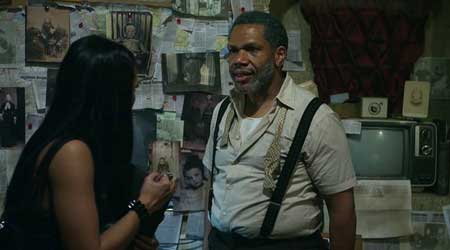 The acting was pretty consistent of what you would expect for a lower budget B grade horror movie. Some parts were just cringe worthy, and not in a ‘holey moley, did you see that’ type of way. More of a ‘far out, if they call this acting maybe I am in with a shot yet’. I did get one or two laughs through out the movie, especially where they skimped on the special effects. All these things take away from the credibility of the movie. I also found that these factors interrupted the movie for me.
By that I mean, just when I found myself being drawn in to the story and giving it my undivided attention, something like this would happen and break my concentration and break how engrossed I was in the movie, which in turn broke up the story a bit, which was a disappointment.

There was quite a bit of cheesy, typical horror movie music through out this movie which also took away from the overall experience as well. 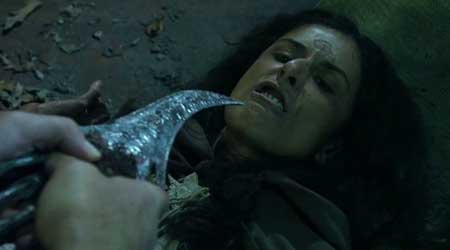 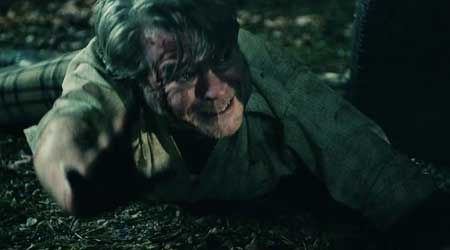 All in all this was not a bad film, it was not great by any means and quite clearly would be considered B grade horror. At least though, it is in the right category. This movies context definitely is consistent with the horror genre. While I found my self becoming less and less excited by this movie as the minutes passed in comparison with my initial hopes, I did not find this movie as hard to sit through as others I have watched recently. So, would I watch it again.. Probably no, I would not watch it again. In saying that though, I do not regret watching this movie. I do not find myself post viewing thinking ‘well that was a waste of an hour and a half of my life I will never get back’.

Today based on my viewing experience of the movie Dead Still, and based also on the above mentioned factors, I will give this movie 3/10 stars. 1 being totally rotten and 10 being completely fantastic.