When two college roommates purchase an old clock, strange things begin to happen to one of the girls. Logan begins to see things. Hear things. Believe things that aren’t true. Her friend, Dee, who is deaf, seems unaffected. Is it true what the shop owner said about the clock? Is it haunted? Possessed by demons? As time ticks by, both girls spiral into darkness as the clock tries to show them its dark and twisted past through six tales of the supernaturaL

You would be forgiven for thinking that this movie is based on the Anne Rice novel of the same name. I was expecting this movie to actually be pretty alright based on the fact that ‘Interview With A Vampire’ was also an Anne Rice movie adaptation. Seeing as I found ‘Interview With A Vampire’ to be a brilliant movie, one of my personal favourites actually, I had hoped for good things to come from this. However, Anne Rice was never credited in the credits and therefore I am going to assume that this movie is unrelated. Thankfully so for the sake of Anne Rices’ reputation because this movie is absolutely dismal.

The storyline of this movie has potential, no doubt, but the way it has been done this time around leaves a lot left to be desired. Witching Hour has been broken down, I guess you could say, into six smaller story lines that have then been incorporated into one bigger story line. It sounds like a recipe for disaster already, that is because, quite simply put, it is. I have absolutely no doubt that the structure of this film will most definitely leave quite a few people scratching their heads in frustration and confusion. 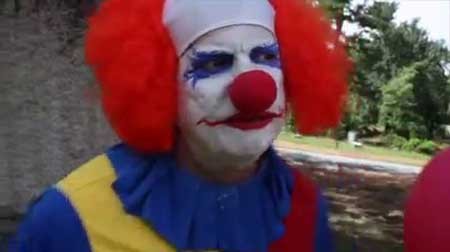 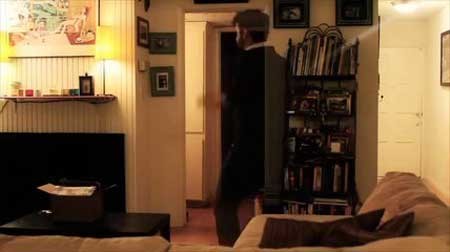 We are introduced to our two main characters, Logan and Dee. Logan and Dee are good friends and are also room mates at college. The two girls visit a store and decide to purchase an old, antique type clock, as you do. The store owner from where the girls have purchased this clock tells them a long winded story about the history of the clock being evil and so on. So far, nothing out of the usual for this type of movie, haunted clock, demonic clock, the usual story. Boring!

Before too long passes, Logan begins to have hallucinations. She begins to hear and see strange things that are not really happening or existent. The other main character, Dee, on the other hand, is deaf. Dee is not affected in the same way as her room mate, Logan. The movie beats around the bush a little bit about the fact that Dee is not affected like Logan because of the fact that she is deaf. On that though, you can be the judge.

The clock begins to show the two girls all about the history of itself . This is the point when the six smaller stories begin to unfold inside the main story. Before too long both girls are caught in a whirl wind of darkness and evil all thanks to this clock. 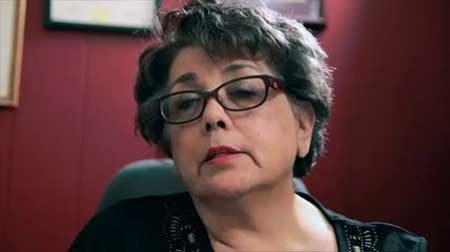 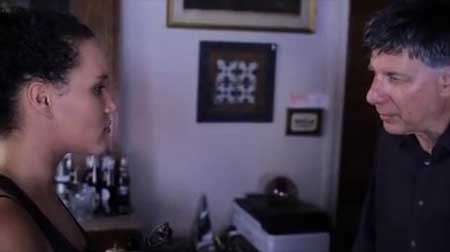 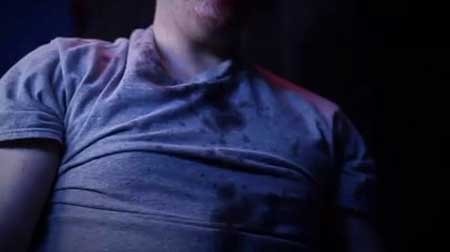 The special effects in this movie are extremely, and I mean extremely, poorly done. It is very obvious that this movie is without a doubt a B grade ‘horror’ movie. By saying B grade I think I am being pretty generous. I also use the term ‘horror’ very, very loosely. The reason being the only thing horror about this entire movie is how poorly constructed it is and how frightfully bad the acting is as well. I found this movie hard to keep up with due to the lack of entertainment value and utterly lacking in every department. This movie was another one which I found hard to sit through, very hard in fact. I was glad to see it come to an end.

I have no doubt that with better writing for the characters and story line, something maybe not quite so run of the mill and tacky, in combination with an improved budget, this movie could have been more than what has been presented in this instance.

Based on what I saw I am not a fan of this movie at all. Today I am giving 1/10 stars, based on 1 being pathetic and 10 being the greatest thing ever. I really don’t even know why I am giving it a 1 to be honest, I guess a zero is just a bit too brutal maybe.