Ray Santiago (“Touch,” Meet the Fockers) will play the role of Pablo Simon Bolivar and Dana DeLorenzo (A Very Harold & Kumar 3D Christmas) will play Kelly Maxwell in the STARZ original series “Ash vs Evil Dead.” The series is the long-awaited follow-up to the classic horror film franchise The Evil Dead and is set to film on location in New Zealand this spring and premiere on STARZ in late 2015. 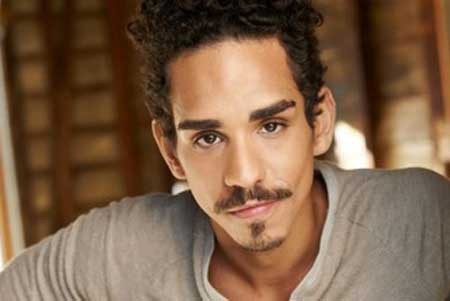 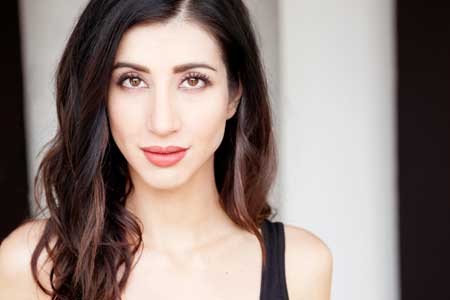 Pablo Simon Bolivar is an idealistic immigrant who becomes Ash’s loyal sidekick – a Sancho Panza to Ash’s Don Quixote. Pablo believes in Ash’s heroism even if Ash himself doesn’t.

Kelly Maxwell is a moody wild child trying to outrun her past. Reluctantly dragged into the fight against Evil with Ash and Pablo, Kelly finds a different kind of family with her fellow Deadite slayers.

Santiago has recurred on television shows including “Bad Judge,” “Raising Hope,” and “Dexter”. Additional film credits also include Suburban Gothic, Sex Ed, In Time, American Son and Girlfight among others.

The STARZ Original series “Ash vs Evil Dead” will be 10 half-hour episodes. Bruce Campbell will be reprising his role as Ash, the stock boy, aging lothario and chainsaw-handed monster hunter who has spent the last 30 years avoiding responsibility, maturity and the terrors of the Evil Dead. When a Deadite plague threatens to destroy all of mankind, Ash is finally forced to face his demons –personal and literal. Destiny, it turns out, has no plans to release the unlikely hero from its “Evil” grip.