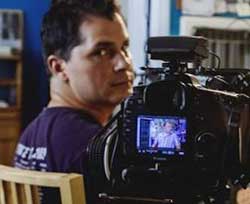 Adam Green has made one hell of an impact on the world of horror thanks to awesome films such as the Hatchet trilogy, Spiral, Frozen, and Holliston. He is without a doubt one of the most talented filmmakers in the business today and he never fails to deliver. I have always been a huge fan of him and his work, so I was absolutely honored to get to talk to him recently about his new film Digging Up the Marrow, which is coming your way February 20th to select theaters and VOD. In addition to talking to him about this awesome new film (my review will be coming soon) we also chatted about his other movies, his love of horror, and life in general.

Todd Martin: So what is Digging Up the Marrow all about?

Adam Green: It’s a blend of reality and fantasy. It’s a monster movie that you really haven’t seen before. If you check out the trailer you’ll get an idea of what it’s all about, but if you don’t see the trailer beforehand that’s good too because it’s almost better to go into it blind without knowing much about it because I want to surprise you.

TM: When is it going to be released?

AG: February 20th. It is going to be shown in theaters in the Los Angeles area on that date and then select theaters in other locations 2 weeks later. It’s also going to be available on VOD, iTunes, Google Play, etc on the 20th as well.

We’re actually going to be doing a tour to promote the film that kicks off February 12th in San Francisco. I’ll be there to screen the movie, and Alex Pardee’s artwork that inspired the film will be there too. You’ll also get to see one of the actual monsters from the movie, and there will be other exclusive tour merchandise available as well. (Note from Todd: You can see the actual tour schedule at ariescope.com/category/news/) 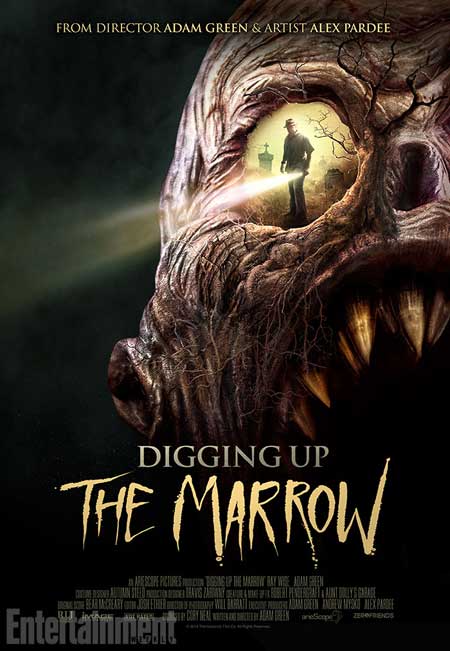 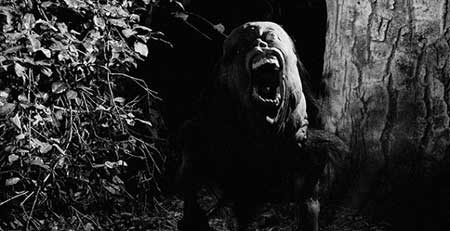 TM: So when did you decide that you wanted to work in film?

AG: When I was eight-years-old. It was after I saw E.T. The Extra Terrestrial for the second time. I was deeply affected by it and knew then that was what I wanted to do. I remember playing with my Star Wars action figures around that time and looking at them as if I was looking at them through a camera and making a movie with them.

TM: What would you say was your favorite movie of all time? 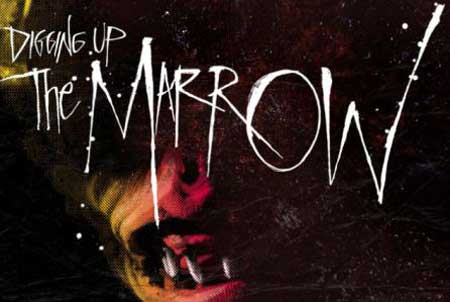 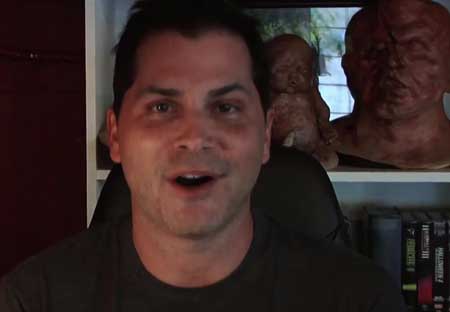 TM: What would you say is your favorite work of your own?

AG: Holliston. I like how it shows that horror fans are people too and that they have real lives full of happiness and well as heartbreak and disappointment. I’m probably most proud of it for a lot of reasons including the fact that people that love the show love the characters and can really connect to them.

TM: In your opinion what is the scariest movie of all time?

AG: I know a lot of people say The Exorcist, and I agree, but I have to go with either The Blair Witch Project or Paranormal Activity. I saw Blair Witch before all the hype and thought that it was brilliant and ground breaking.

TM: What are your thoughts on remakes?

AG: There are some good ones out there. I really like the remakes of The Thing, and Dawn of the Dead. I also liked the first The Texas Chainsaw Massacre remake too.

TM: Is there anyone out there you would love to work with that you haven’t had the opportunity to do so with yet?

AG: Jordan Peele. He’s such a talented guy and a huge horror fan. I think he can transform himself into anything, he’s the man of many faces and he pulls them all off so well. I love Key and Peele and think that he is just great on it. He’s such a funny and talented guy. 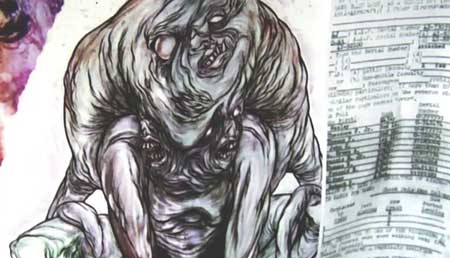 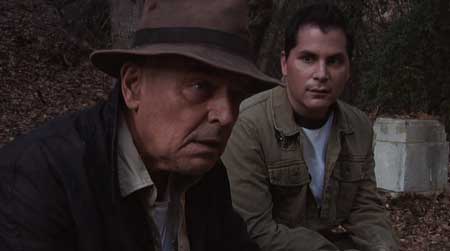 TM: So I have to ask, have we really seen the last of Victor Crowley? Is there going to be a Hatchet 4 anytime soon?

AG: To be honest I don’t know. Many people want to see Hatchet 4 but I always envisioned there only being three movies. I don’t know if I want there to be another one as I think the trilogy pretty much covered everything. There was always only supposed to be three movies in my mind. Never say never though, it may happen one day, but then again it may not. It just depends on a lot of things.

AG: You can find me on Twitter at twitter.com/adam_fn_green, and check out the podcast that I do with Joe Lynch at geeknation.com/podcast/the-movie-crypt/. Also be sure to swing by ariescope.com/.

Special thanks to Adam for taking time out of his busy schedule to speak to me, and make sure that you check out Digging Up the Marrow on February 20th!