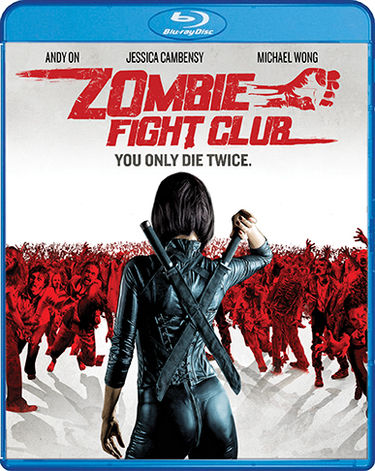 It’s the end of the century at a corner of the city in a building riddled with crime – Everyone in the building has turned into zombies. After Jenny’s boyfriend is killed in a zombie attack, she faces the challenge of surviving in the face of adversity. In order to stay alive, she struggles with Andy to flee danger.

Raunchy, gore-filled non-stop titillating action, yes, if that description was ever more appropriate, it would surely fall upon the recent release of “Zombie fight Club“.

It’s more than clear that “this direction” in horror is hear to stay for awhile, so strap on your seat belts cause this one is got it all

Zombie Fight Club is a mishmash of agendas that basically rolls in like an out-of-control bus. It’s not to say that this won’t entertain as that is exactly what this film is designed to do. We have sexy Asian ladies appearing in every other scene who seem to be merely their either for eye candy or random sexual encounters. In fact it took me a while to really figure out who out of this bunch was actually going to take the role of leading lady. Though I gathered that the female actresses in this case were gaggled in to keep things sexy on an ongoing basis to contrast against the heavy bloodsheding, eye gouging, brain smashing, puke vomits and such that litter just about every corner. Hey, it is a zombie film, and that is what you signed up for.

Jumping into the first 45 minutes, we have a party in process, a police raid, a rapper with a band of groupies, a couple who have just acquired a new design drug and most of all a recent outbreak of flesh eating zombies. The whole zombie out break actually wasn’t entirely clear to me at first as to how if all began, though I assumed it started with the designer drug (which was later confirmed)

So zombie films are a dime a dozen these days, that’s a given. However what is it that makes this one so unique or uniquely stand alone from the masses? For starters, the makeup is fantastically demented. The facial constructions of the leading zombie shots are somewhere between grotesquely cartoonish and agingly rotted. It’s good to see some uniqueness to the design once in awhile which in this case clearly belongs to the Asian horror filmmakers way of doing things. I was taken back to the earlier days of Troma, where they would often take on like-practical effect liberties in their work.

The film itself is essentially divided into 2 parts, pre-outbreak and post outbreak (a year later). The 2nd portion of this film is more relative to the title itself as the city sits in ruin under the rule of a new leader who recently rose to power.

Between his minions of slave girls and armed soldiers, he subjects all new arrivals to his zombie fight club where they must survive caged in attacks in order to live. There is not alot to tell here other than we roll up into more forced-sex scenarios and a post apocalypse setting that is rich in zombie warfare.

The appeal of this film rests in the smattering of hot ladies, some pretty decent hand-to-hand martial combat and a healthy amount of vicious undead cretins walking around. The characters zip in and out of settings pretty quickly, so we never really have ample time to bond with any of them. Though is you really think about the true intention of this movie, then that shouldn’t be an issue. 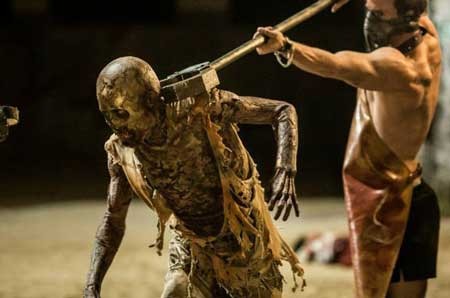 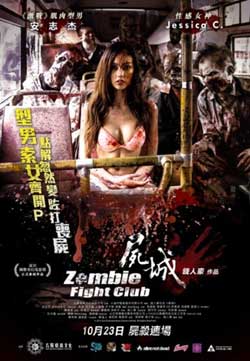 Again the highlight is in the makeup and practical effects which wastes no opportunity to carve up a few victims for walking dead consumption. Take this film with a grain of salt as purely a guilty pleasure and nothing more. If you want drama, then stick with the Walking Dead TV series. 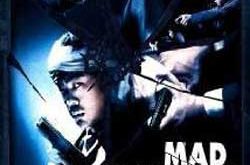 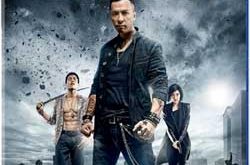