Home | Stills Arrive for DIGGING UP THE MARROW – Tour Announced!

Stills Arrive for DIGGING UP THE MARROW – Tour Announced! 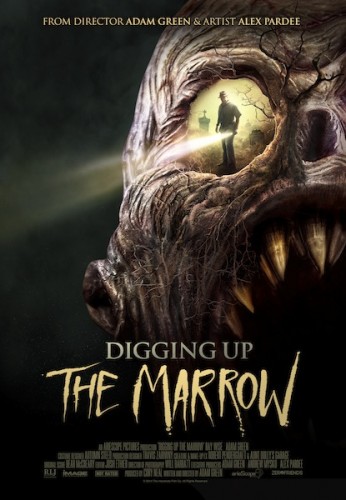 DIGGING UP THE MARROW – RLJE/Image Entertainment
IN THEATERS AND AVAILABLE ON VOD AND iTUNES: February 20, 2015
CAST: Adam Green, Ray Wise, Will Barratt, Alex Pardee
DIRECTED BY: Adam Green
WRITTEN BY: Adam Green
[youtube]https://www.youtube.com/watch?v=Mx_kg4awScA&list=UUT2y7rBCCyX23tnco82vIuw [/youtube]
SYNOPSIS: What if the ghastly images and abominations haunting our collective nightmares actually exist? Writer/director Adam Green (Hatchet) sets out to make a documentary exploring this tantalizing premise after being contacted by a mysterious man named William Dekker (Ray Wise). Dekker claims he can prove that “monsters are real” and insists these grotesque creatures are forgotten, hideously deformed humanoids inhabiting a vast, underground metropolis of the damned. Determined to expose the truth, Green embarks on a bone-chilling odyssey and gets more than he bargains for when he dares to go Digging Up The Marrow.
Director Adam Green and Artist Alex Pardee will visit the following locations on the film’s “Touring Through The Marrow” US Tour leading up to DIGGING UP THE MARROW’s 2/20 theatrical and VOD release.  These special events will include a screening of the film before it’s officially released, an exhibit of Pardee’s original artwork that inspired the film alongside never-before-seen concept art and photos from the film’s production, an audience Q & A with Green and Pardee, one of the actual “monsters” from the film “in person”, plus artwork, books and other exclusive tour merchandise for sale.Thursday 2/12 – Landmark Shattuck (Berkeley)
2230 Shattuck Avenue, Berkeley, CA 94704

Tickets for the tour will go on sale soon through each cinema directly.  There are two options for ticket prices.  A regular admission ticket to the event is $15, however if you’re hoping to secure one of the limited edition art prints we’re also offering a $50 “VIP ticket.”  A VIP ticket is all about the print.  By having one you are guaranteed one of the limited DIGGING UP THE MARROW art prints created by Alex Pardee and available on this 2015 tour only.  (Pictured below.)  Each 16″ X 20” giclee print is produced by Zerofriends using archival inks on velvet cotton rag paper.  VIP ticket holders just need to present their ticket at the merchandise booth after the film to pick up their awesomeness.  For non-VIP holders, prints are priced at $50 and only available while supplies last at each event. So by buying a $50 VIP ticket you can look at it like you are buying the print and getting your admission for free… or you can look at like you are saving $15 off of the print… whichever way you want dig it.  But don’t fear, not everyone in your party needs to have the same priced ticket to sit together or to meet Adam and Alex.  Every screening is first come first serve open seating and the guys will be happy to speak with and sign for everyone.  The VIP ticket is only for the print.

DIGGING UP THE MARROW will open theatrically in Los Angeles and on VOD on February 20th.  The film’s theatrical release will expand to more cities the week of March 2nd and arrive on DVD/Blu-Ray on March 24th, loaded with special features including a documentary on the making of the film’s creatures, deleted/extended scenes, and a commentary track.  Copies of the DVD and Blu-Ray specially autographed by Adam Green are available to pre-order now at ArieScope Pictures. 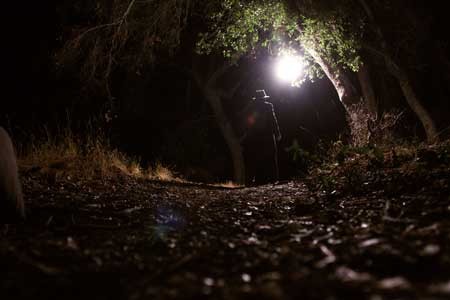 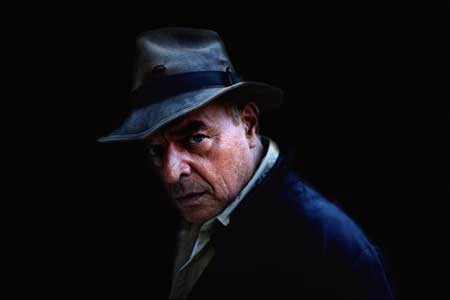 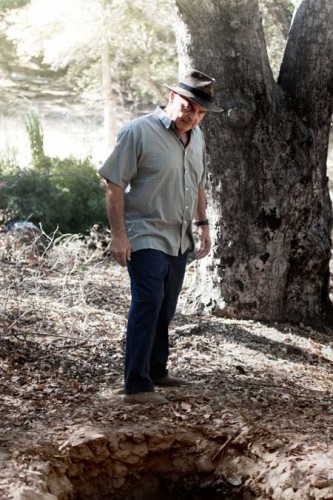 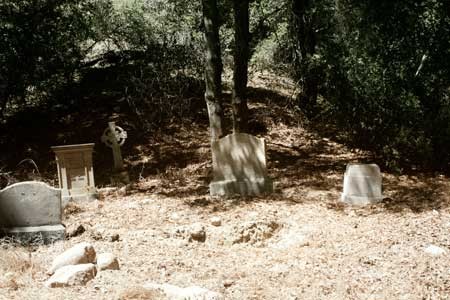 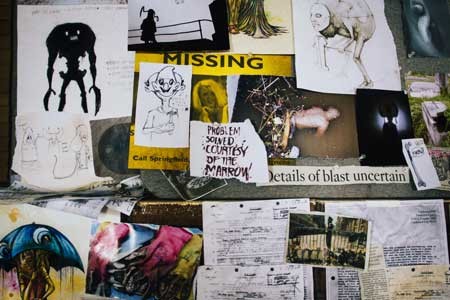 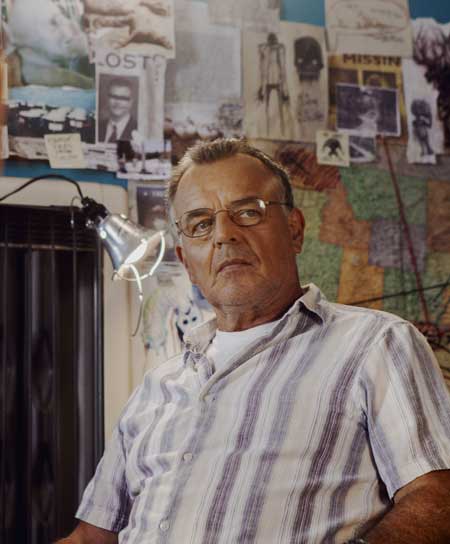