Wild Eye Releasing has announced the December 16th DVD release of Hi-8: Horror Independent 8. The eight-part anthology brings together some of the most recognizable names in home video horror of the past 30 years, capturing the creative essence of low budget, shot-on-video film making. The DVD release of Hi-8 will be available nationwide (SRP $14.95). 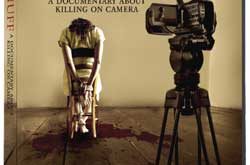 Out of Print SNUFF: A Documentary About Killing on Camera Returns to DVD 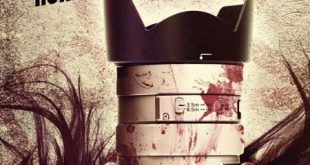 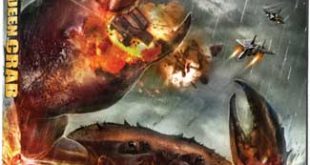 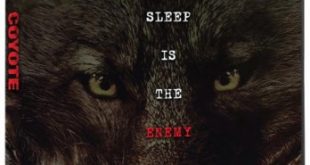 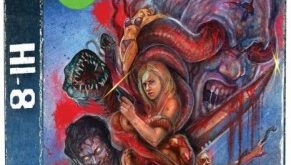 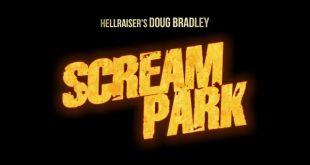 Doug Bradley Invites You To The SCREAM PARK