The greatest horror movies often leave a lasting impression on its viewers, whether that be through the fear they imparted or the sheer visual impact many carry. I know many will have their particular favourites, but here are our top 5 masks in horror movie history.

The ‘Scream’ Mask – Scream
Endlessly parodied by many a sub-rate comedy looking for a cheap laugh and horror reference, the reputation of the ‘Scream’ mask and the initial terror it was intended to convey has been cheapened somewhat over time. However, if you’re phone starts ringing while you’re home all alone and you turn round and see this staring back at you, you would be well within your rights to scream. 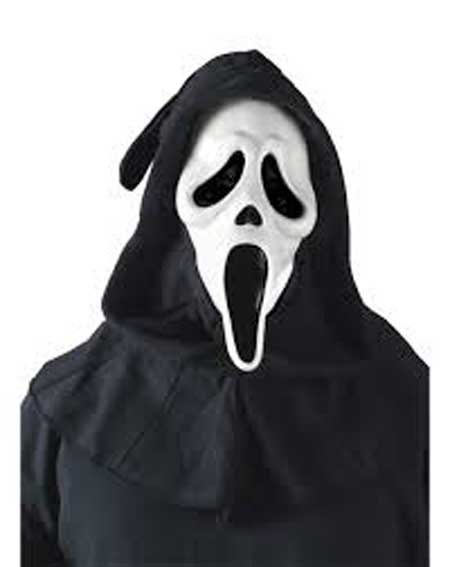 Michael Myers – Halloween
Originally a death mask for William Shatner’s character in Star Trek, Captain Kirk, this featureless mass can make a strong case for being arguably the most unsettling mask on this list. Unable to convey any kind of emotion through facial movements, Myers would rely on head tilts to communicate his feelings, which in turn drew further attention to the motionless expression of the crazed killer. 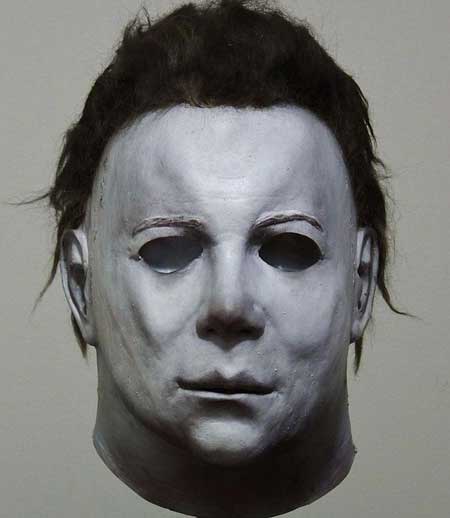 Jason Voorhees – Friday the 13th
He may have dabbled with different looks over the years, but the one defining image of Jason Voorhees slashing career has been the iconic hockey mask. While not making its first appearance in the third instalment of the Friday the 13th franchise, Jason’s hockey mask will forever be synonymous with the character, and as such murdered teens in the woods. 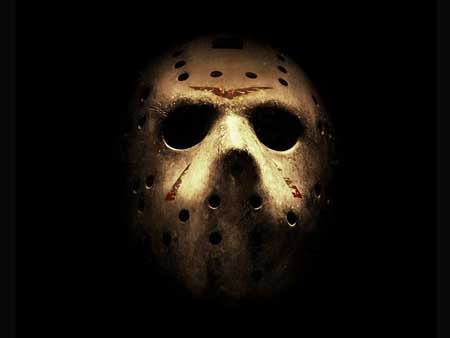 Hannibal Lecter– The Silence of the Lambs
The last line of defence between you and Hannibal’s gnashers, Lecter’s mouth guard was first seen while cinema’s most recognisable cannibal was holed up in a Tennessee courthouse. While this may lack the instant visual horror of some of the other entrants on this list on paper, Hannibal Lecter’s mouth guard is as gruesome as it comes, or at least the reason for it being there in the first place is. 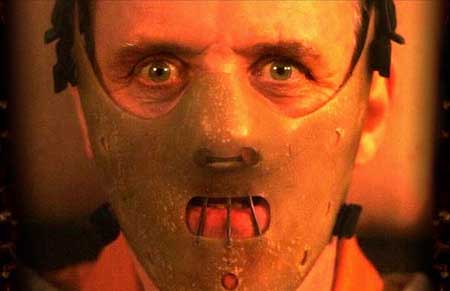 Leatherface – The Texas Chainsaw Massacre
An inbred, murdering cannibal, The Texas Chainsaw Massacre’s protagonist Leatherface displays craftsmanship, psychotic behaviour and just a smidge of frugality in utilising his victim’s skin to construct the mask in which he kills. Now, if carrying the remains of your victims on your face as a mask doesn’t qualify as the greatest mask in horror movie history, then I don’t know what does. If you do, tell us all about it in the comment section below. 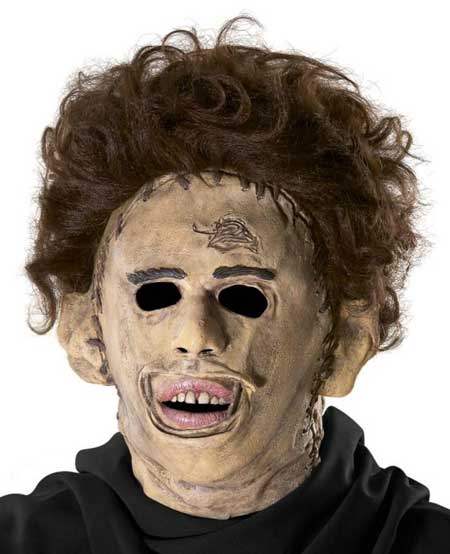 Tags Friday The 13th scream The Silence of The Lambs