Masks are often used during Halloween as part of costumes. We use the opportunity to transform ourselves into something or someone else. Sometimes we like to mask ourselves as a famous actor or person. Other times, we like to delve into our dark side and become some kind of monster. Masks have also been used during rituals, ceremonies, and celebrations throughout time. Mardi Gras anyone? Regardless of how or when they are used, it all leads to the same thing: hiding a face, hiding who someone really is. This is probably why so many serial killers in our beloved horror movies are prone to parading in one. Their personalities are scary enough but, adding that extra layer over their faces definitely ups the creepy factor.

Michael Myers is perhaps one of the most notorious movie killers to don a mask. His mask was inspired by William Shatner’s face. Kind of strange how Shatner and killer are used in the same sentence. With a white face and spiky, wild brown hair, Myers stalked and gutted teenagers all over Haddonfield. Why would Myers wear a mask?

From the “Halloween” franchise, fans were able to gather that he didn’t exactly have a peachy childhood. His identity died the day he picked up the knife and took the life of his first victim: his sister. Perhaps the reason for the mask was to hide the true monster inside from the world. He was no longer Michael Myers the child but, Michael Myers the serial killer. The only thing Myers wanted everyone to know about himself was that he was out for blood. 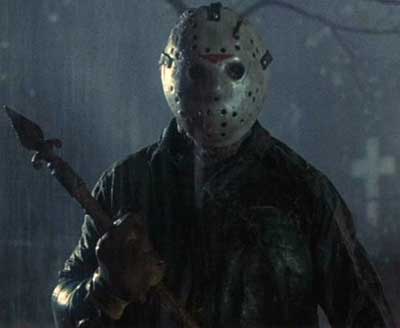 “Friday the 13th” brought us Jason Voorhees, the machete wielding hockey masked killer. Voorhees wasn’t revived until the sequel. He donned a bag for most of the movie. It wasn’t until part three that the hockey mask came into play. There wasn’t an actual explanation of why he chose a hockey mask other than it was the first one he found. He is disfigured so that may play a part in why he wanted to cover his face. In the 2009 remake, he played hockey as a child which may be the reason for this particular mask in this version. Voorhees’ character is described as blank and void. He is almost like a zombie walking around with no soul. The mask may have not only covered his physical disfiguration but also covered the killer hiding within. 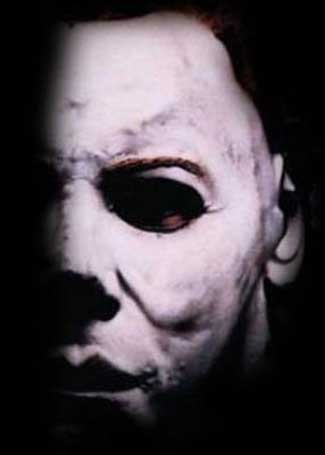 Leatherface and the killers from “The Strangers” wore masks as well. Leatherface too was disfigured and was shown to have no personality and no soul. He simply did as he was told by his family. Gunnar Hansen, who portrayed Leatherface in the original, said in one interview that Kim Henkel and Tobe Hooper explained that the masks determined who Leatherface was. Depending on the mask, that was who he was going to be. The three killers from “The Strangers,” also seemed to be desensitized to anything that aroused feelings or emotions. 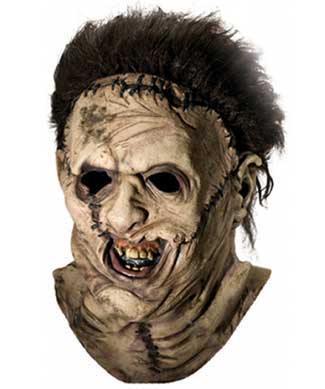 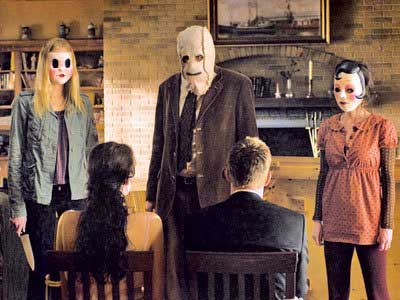 There are plenty more masked killers out there in movie land. The motives, personas, and even the masks all differ from one psycho to another. Every killer has their reason for releasing terror upon unsuspecting victims. However, there is one common thread present in most if not all of our masked killers…the mask covers faces all while showing who these killers really are: cold blooded monsters. There is no mask large enough to cover that.