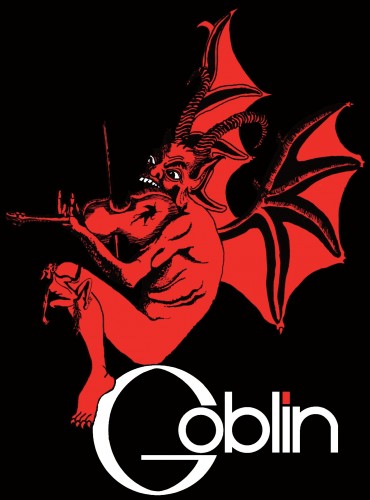 Goblin, the Italian progressive rock band best known the world over for scoring some of Dario Argento’s most entertaining films, is announcing that pre-orders are being taken for their new album Four Of A Kind through Pledge Music.  Fans have a choice of pledging various amounts in return for ultra-cool merchandise.  From the press release:

Goblin has been on the rise again these past few years and to celebrate, we’re making this next album very special by getting all of you — the fans — as involved as possible. Thanks to PledgeMusic, this is all possible!

We are able to offer you very special merchandise and experiences, such as signed artwork, a custom card deck, etc. PLUS with your order, you will instantly receive unlimited access to exclusive updates about the album, the band, and much more! You will also receive a digital copy of the new album before the rest of the WORLD!

Become a part of this new album and join us on this exciting journey!

Four Of A Kind is the band’s first album since Back To The Goblin was released in 2006.  Looking forward to this one! 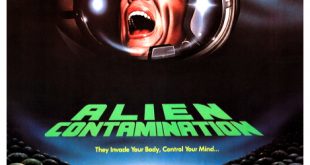 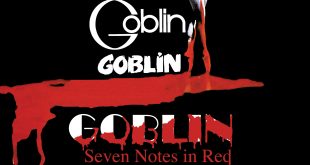 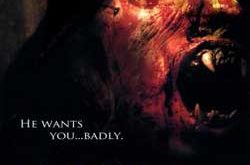