It was Legendary Pictures turn to take over Hall H at SDCC and they made great use of their time. Last year they had one of the biggest announcements of the event when they let the world know what they were up too with ‘Godzilla’ and they tried to replicate that this year when Gareth Edwards showed up via video message to announce that ‘Godzilla 2’ is a go!

No real surprise there I suppose, even with the the rather lukewarm response from fans, a sequel was pretty much guaranteed if the film made any type of money.

What really caused a buzz was when Legendary CEO Thomas Tull took over and showed off some concept footage that highlighted the three new monsters that will be featured alongside our favorite giant lizard. They are shown in silhouette but from what is being reported it is quite obvious that it’s Rodan, Mothra and Ghidorah!

This is sure to bring back into the fold any fans who left the theatre disappointed with this summers release.

No release info was given but it appears they are moving full steam ahead so more news should be right around the corner. 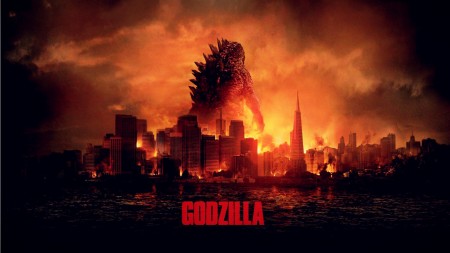 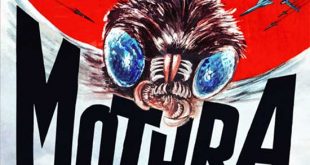 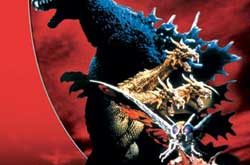