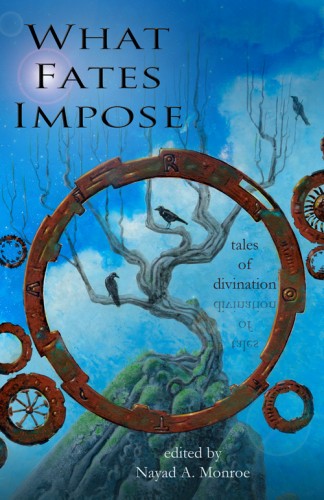 Greetings, my friend. We are all interested in the future, for that is where we are all going. If I need to finish quoting our dear Criswell, then I weep for that same future. Dearly, do I weep. Yet, as cheesy as the line is, none of us can deny the draw of a bit of life spoilers.

We want to know what will be, regardless of how little it boots to resist both wind and tide. What Fates Impose taps into that desire, presenting twenty-two tales of scrying, poking, prodding and delving into the mysteries of what will one day be.

Let me tell ye, bucko, there are some doozies in these pages. Some are no surprise. Alasdair Stuart opens the tome with all of the grace, intellect and pure geeky joy that makes his podcast so damn much fun. Maurice Broaddus delivers a short, smooth concoction of merged cultures, generational curses and self-determinism with prose so slick and self-assured that I kinda want to hit him.

Lucy Snyder’s “Abandonment Option” is bizarre, grotesque and brutally honest while throwing a little bit of social commentary in the mix. Damien Angelica Walters broke my heart a bit with “When the Lady Speaks.” You really should be expecting this type of work from them by now.

But there are some incredibly fun surprises here as well. “One Tiny Misstep (in Bed)”, by Beth Wodzinski not only has a hell of a title, but it is the equivalent of a Choose Your Own Adventure Story that, through the nature of its construction, bears its own commentary on fate.

Besides, I know I am not the only one who used to try to find a good ending and work backwards from it, which can be looked at as a kind of attempt at telling the future. Genius. Keffy R.M. Kehrli blew the doors off of my face with “Gazing into the Carnauba Wax Eyes of the Future”, a tale of obsession and addiction with one of the most absurd methods of looking into the future I have ever come across. I’ve been hearing about the superbly named Ferret Steinmetz for a little bit and “Black Swan Oracle” makes it very clear why. Predicting the future via complex algorithm that reduces lives to numbers and probability equations seems dry, but he infuses it with a sense of desperation tied to the search for something that both cannot be, yet already has been, found.

The big thing about What Fates Impose that will be either a huge draw or a repellent, depending on your tastes, is how hard it is to ascribe a genre to most of the stories presented. Sarah Hans’ “Charms” provides a great example of this. It carries a largely noirish feel in a somewhat detective tale occurring amidst urban fantasy magic but it’s kind of a romance as well, while dealing with issues of identity and the physical expression thereof. I really liked that aspect of it, but I know it isn’t for everyone.

What now remains for you to do, since London is a bit out of reach for most of us? 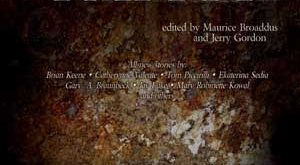 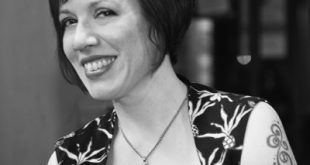 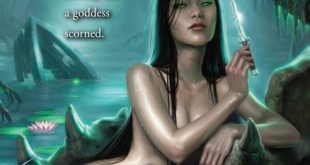 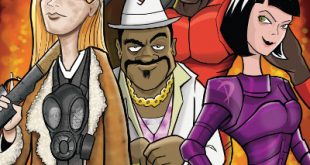