Rumors of this box set started swirling late last week and today came the announcement. ANCHOR BAY and SCREAM FACTORY are teaming up with Malek Akkad from TRANSCAS ENTERTAINMENT to bring fans of the HALLOWEEN franchise the ultimate in box sets. Every single film in the family on Blu-ray with enough special features to make your toes curl. Here’s what you can expect:

**EXCLUSIVE TO SCREAM FACTORY: The pre-order link for the deluxe set only is now live on our site @http://www.shoutfactory.com/product/halloween-complete-collection-deluxe-edition-exclusive-lithograph which will come with an exclusive 14” x 36” litho. The litho offer is only limited to 500 pieces and we will be revealing the litho design at the same time as the artwork next month.

Sept. 23rd is the launch date. 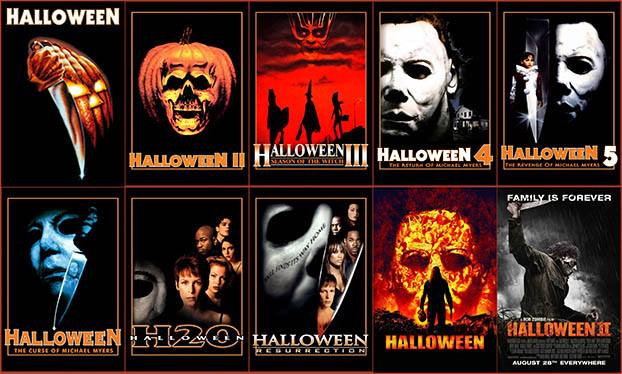