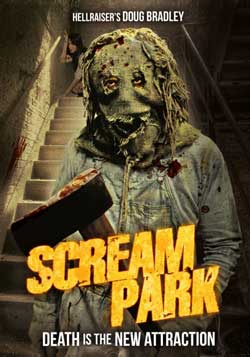 A failed amusement park owner devises a plan to commit gruesome murders in the park as a publicity stunt to sell tickets.

The plot, much like this movie, is paper thin.  A bunch of kids work at an amusement park that’s closing down and decide to have an after hour’s party on premises.  Two men show up wandering around suspiciously when the body count starts.

Apparently the park’s owner had the bright idea to save his failing business by creating an “incident,” in this case murder that would cause notoriety and bring patrons in so he hired two hillbilly wackos to come in and do the deed.  The lead villain is a classic backwoods killer stereotype while his partner is a big, dumb, oversized mute. I think I’ve seen this before somewhere… 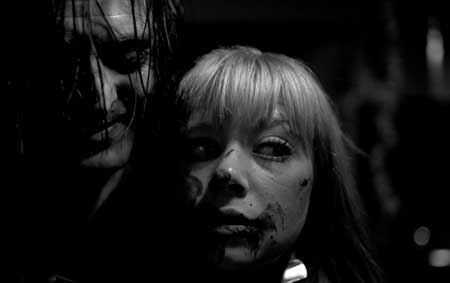 Like most movies that use this tired formula, it’s the standard plot twist that pops up midway through setting up the obligatory “shocker” at the end when we’re lulled into a sense of peace thinking the madness is over but really isn’t. 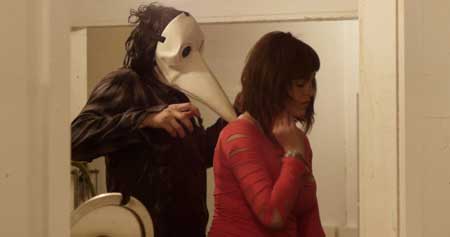 The first murder takes place almost half an hour into the movie and it wasn’t worth the wait.  The park’s security guard with a bad mood to match his bad acting abilities was hung off a roller coaster ride.  It was a letdown after waiting this long for the killers to finally engage.  The first killing in any slasher flick should shock you and set the tone and pace for the rest of the movie.  That didn’t happen here.

Another kill involved shoving a girl’s face into a deep fryer which should’ve worked but didn’t because the actors looked stiff and awkward throughout the scene.  I couldn’t tell if they were trying to have bad sex or a murder was taking place, either way it didn’t look good or comfortable. 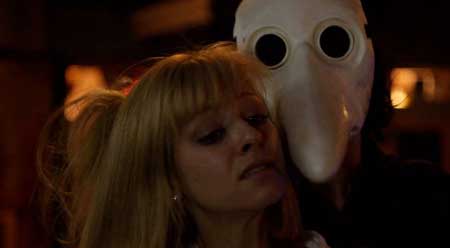 Lastly, the quality of the makeup and special effects was disappointing and shoddy even for a low budget movie.  The big “reveal” should’ve been gory and shocking when he pulled her out of the fryer.  It should’ve made us squirm.  It didn’t.

A good movie connects and bonds you to the cast.  I didn’t have that here.  I had no feelings whatsoever who lived or died.  I didn’t feel like the actors did a good job selling their characters to the audience through their performance which may have been due in part to the writing being cookie and cutter and two dimensional.  The plot of any teen slasher movie can be anything but it’s the writing and acting that brings it to life and that never came to fruition in “Scream Park.” 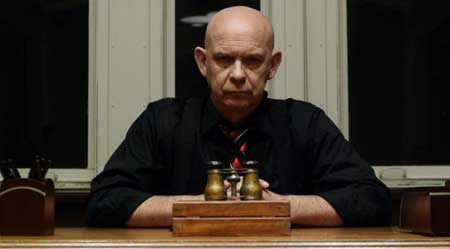 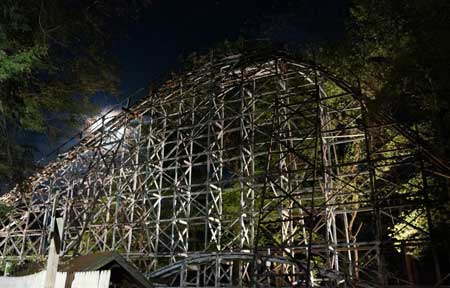 The movie also failed in building tension and fear via the killer’s creepy music that tells the audience he’s nearby as well as lacking truly inspired, unique methods of killing victims.  That’s a serious misstep since these two elements are the very foundation that every movie of this genre is built upon, it’s what made “Halloween” and “Friday the 13th” the classics they are today. They set that standard by which all slasher flicks are made to this day.

Retro movies or retro “styled” movies are fine, I have no issue with that, but you have to bring something new and exciting to the table.  I didn’t get that with “Scream Park.”  It was too “paint by numbers” which created a boring product.  You have to have vision, solid writing and good acting to get across to your audience otherwise the film drags which this did. 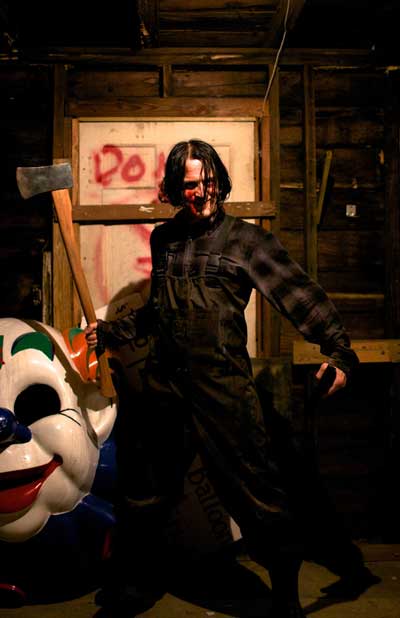 I also got the feeling that the filmmakers were on cruise control cashing in on the fact that Kevin Graham Ogilvie was playing the lead villain role with a brief appearance by the always great Doug Bradley, aka “Pinhead,” from the “Hellraiser” movies.  Music fans will recognize Ogilvie as “Ogre” from the band “Skinny Puppy.”  Having known actors in a movie doesn’t give it credence nor guarantee success.

I had to wonder if maybe a lot of the movie’s budget had been spent on getting these two guys into the movie.  I know they’re a name draw when it comes to audiences, especially Doug Bradley, but maybe this decision should’ve been thought out better since Bradley was under-utilized.  They could’ve got any actor to play his part and placed Bradley elsewhere where he could’ve made the movie stronger and more compelling.

I’m not recommending this movie, it didn’t take me anywhere I haven’t been before.  I didn’t find it unique or inspiring and it doesn’t offer anything new to the genre.  Boring, boring, boring. 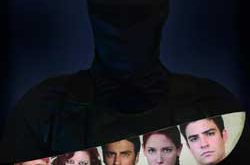