Home | Two New Promos Show Up For UNDER THE DOME

Two New Promos Show Up For UNDER THE DOME

One of the biggest surprises last year was the crazy success of the CBS adaptation of Stephen King’s UNDER THE DOME. It really took off and was granted a second season which will be debuting on June 30th.

A couple of new promos showed up today and although short, they are certainly worth a glance.

As the promo states, the first episode of season two is penned by King and rumor has it that two of the show regulars will be checking out. It has also been remarked that some new comers will be welcomed UNDER THE DOME including Sherry Stringfield, Eddie Cahill, Grace Victoria Cox, and Karla Crome

As the premiere draws near more info should be forthcoming so keep it here. 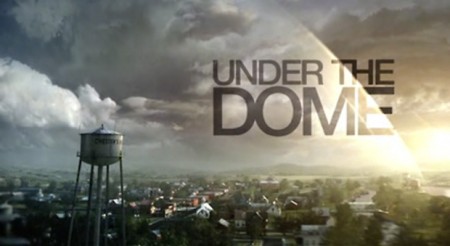 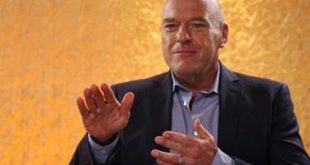