One of the biggest surprises of last years TV season was the Fox series ‘Sleepy Hollow’ which ended up kicking ass and became the runaway hit of the fall season. As expected Fox quickly renewed the show and production began on season two. We really haven’t heard much in the interim and it’s been quite the wait but finally we have a trailer for the fall debut of season two.

You ready? of course you are.

I know, pretty short but damn they really stick a ton of info in those few seconds. I like where the show runners appear to be heading with this and it looks like this show might once again become the breath of fresh air the genre needs. We’ll see! 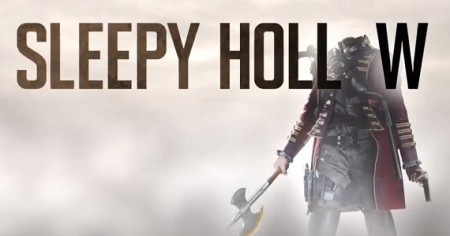