What season four of American Horror Story will be about has been a topic of conversation for months now and rumors have had the show focusing on everything from Nazi Germany to the Circus. Turns out the last guess wasn’t too far from the truth. According to show writer/producer Douglas Petrie the show will revolve around the Carnival. He says “Yes. It doesn’t have a title, but that’s the idea. Very roughly, that’s the idea.”

So, no title but a theme, and a great theme at that.

Now that the cats out of the bag I suspect other news (casting, filming, title) will be close behind. 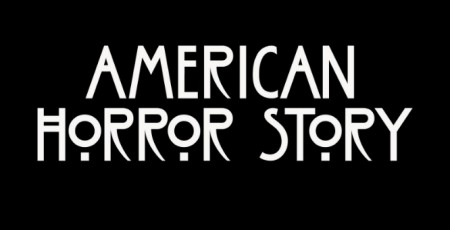