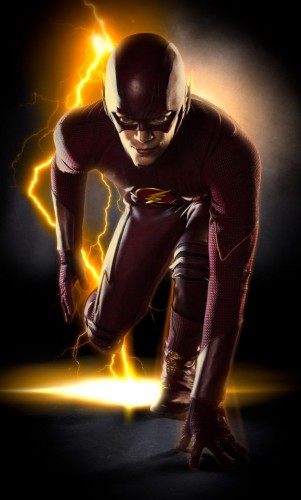 Upon announcement of Grant Gustin as The Flash, CW has finally revealed the first full image of the Flash costume to be worn. The costume was reported as being designed by Colleen Atwood and will be featured in the upcoming “Arrow” spin-off series.

Stay tuned as more about this new series is revealed! 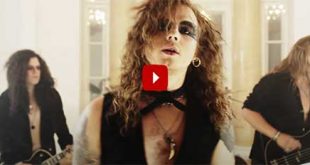 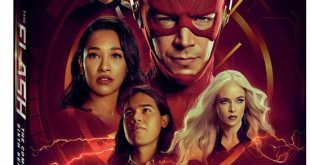 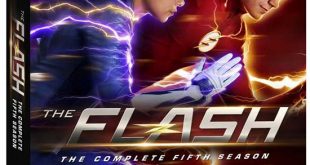 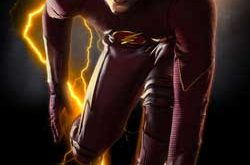