In episode six of Horror News TV The Following Fan Podcast, your hosts Doc Rotten and Dave Dreher join the hunt as Ryan gets ever closer to his prey and things start to get a bit messy for Joe and his “family.”

While season one of The Following was certainly a strong debut, it seems that season two just might be something special and as such worthy of its own podcast.  Your hosts Doc Rotten and Dave Dreher have certainly taken notice and feel discussion is a must.  Join us this and every week as we rundown the episode and offer insight into what the future may hold.

Episode six is a real game changer for all the players along for this season’s ride.  Ryan finally asks for help and Luke and Mark are out for revenge after the events of last week’s episode.  Mike Weston checks in and seems to have developed some anger issues and Lily has a plan for Joe and the rest of the “family” but as you might suspect, Joe has other plans.  Some major plot twists at the end make this episode some “must see” stuff.

Dave finds it a little hard to find a “Plot hole of the week” but Doc is on his game as he “Puts a name to the face”. 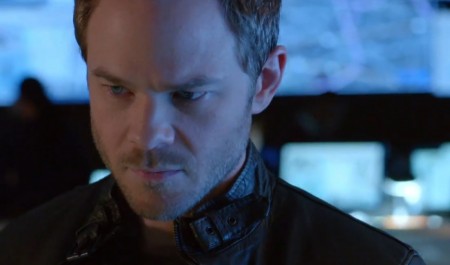