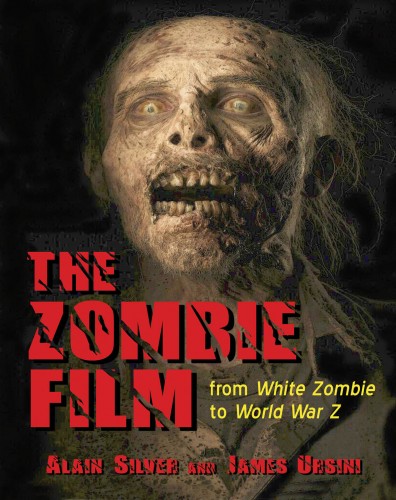 The Zombie Film: From White Zombie to World War Z (March 18, Applause Books, $29.99) is the most comprehensive examination of the zombie film genre to date. With a detailed filmography of over 400 movies stretching back to the genre’s earliest days, it begins with such classics as White Zombie (1932), starring Bela Lugosi, but also examines lesser-known films, such as The Ghoul (1933), with Boris Karloff, and the exploitation film Ouanga (1936). The book then moves through the hybrid science fiction zombie films of the 1950s, including Invasion of the Body Snatchers (1956), and then slashes through bloody Euro classics by filmmakers like Lucio Fulci and Amando de Ossorio.

In The Zombie Film, Silver and Ursini detail the revisionist work of director-writer George Romero, who revamped the genre beginning with Night of the Living Dead (1968), and the zombie film’s blossoming in the new millennium with mainstream works like Danny Boyle’s 28 Days Later (2002), the comic Shaun of the Dead (2004), the popular TV series The Walking Dead (2010-), and the summer blockbuster World War Z (2013). Also given their due are thoughtful low-budget zombie movies, like Zombies Anonymous (2006) and The Dead Outside (2008).

The Zombie Film features over 500 illustrations and entertaining sidebars on such subjects as zombie literature, zombie myth and history, zombie comics, and literary sources, such as H. P. Lovecraft and Richard Matheson. 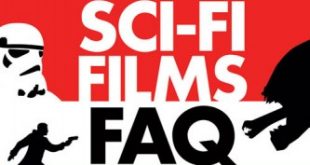 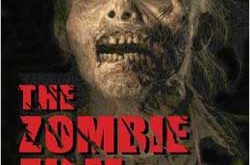