Home | OCULUS Gets Itself A Shiny New Poster

OCULUS Gets Itself A Shiny New Poster

A week or so back we showed you the trailer and now we’ve got the fancy new one sheet for you. 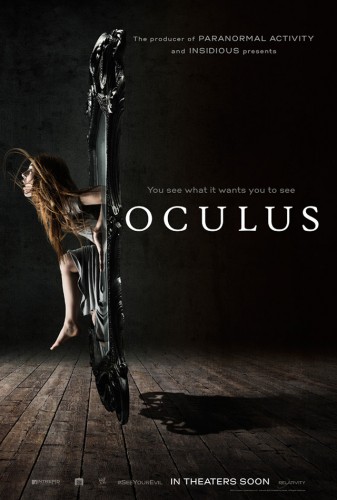 Here’s the rather lengthy synopsis:

Keep this one on your radar!! 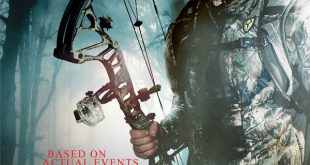 I Track And Kill The New One Sheet For THE HUNTED, Just For You