Support Pinwheel on IndieGoGo , they are trying to raise 5,000 dollars to get this movie made.  it’s stars pro wrestling legend, Ox Baker ( famous for Escape from New York ) 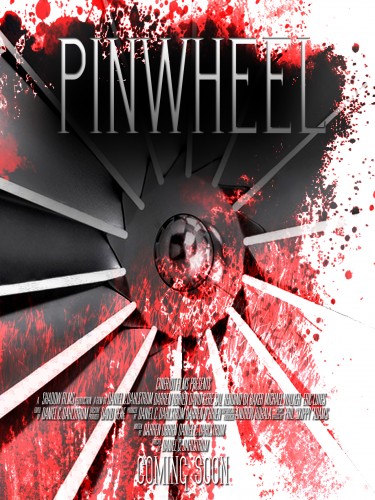 A decade after her mother’s murder, Riley Canterbury must return home, after her neglectful, carnival owner father has gone missing. She soon realizes things in this small New England town are much stranger and sinister than she remembered. 10 years after the gruesome murder of her mother, Riley, now 25, is barely skating by in her run down Los Angeles apartment. Upon receiving word that her father, Ethan, to whom she’s barely spoken since he sent her off to boarding school, has gone missing, she packs her bags and heads back to the farm she grew up on. Upon her return, she reconnects with Eric, a boyfriend from her early teens, and touchstone to the childhood she left behind. On the farm, Uncle Jacob is boarding Jonathan, a university professor on sabbatical to chronicle the history of the Canterbury Carnival, as well as, six of the carnival’s performers, living in the barn as they prepared to go on the road again. As Riley reacquaints herself with her surroundings, the mysterious, brash Detective Damian, arrives on the farm as his investigation into Ethan’s disappearance continues. While Damian reveals strange circumstances surrounding Ethan’s disappearance, Jonathan approaches Eric with his theory of an occult presence plaguing the Canterbury Carnival. The connection between the missing person case and the occult seem fanciful at best, until terrifying dreams begin to permeate the minds of Eric, Jonathan and Riley. As these terrifying dreams take over their unconscious, strange events begin enter their waking life. The link between the carnival performers and the supernatural becomes undeniable, following their participation in ritual sacrifice. What remains to be answered is who they are serving, why they are doing it and what it has to do with Ethan’s disappearance. All is answered in a bloody, moonlit showdown on the farm where everything began. 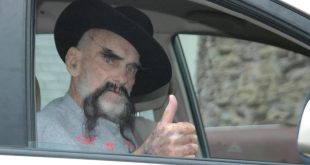