Professional Wrestler, Ox Baker, passed away early Monday morning.  Ox Baker will forever be remembered as one of the great villains of the squared circle.  Ox Baker played Slag in the movie, “Escape from New York” and had a brutal fight with Kurt Russell’s character Snake Plissken.

I had the pleasure of talking with Ox Baker last Tuesday evening about his wrestling career and his new movie, “Pinwheel”.   I wrote an article afterwards titled, “The Story of Ox Baker – From Escape from New York to Pinwheel” and I can honestly say that it was the most meaningful thing that I’ve ever written. 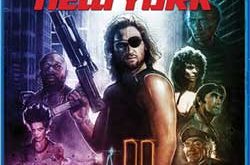 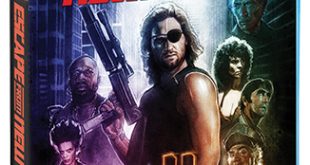 Snake Plissken Has got a Bluray for You! Escape From New York (Collector’s Edition)