Home | Prepare For BIG BAD WOLVES With This New Featurette

BIG BAD WOLVES is out on VOD. Magnolia Entertainment is behind the release and they are also behind this nice little featurette that was just released to build interest in the VOD debut:

In BIG BAD WOLVES “a series of brutal murders puts the lives of three men on a collision course: The father of the latest victim now out for revenge, a vigilante police detective operating outside the boundaries of law, and the main suspect in the killings – a religious studies teacher arrested and released due to a police blunder.”

Look for it now on your VOD menu!! 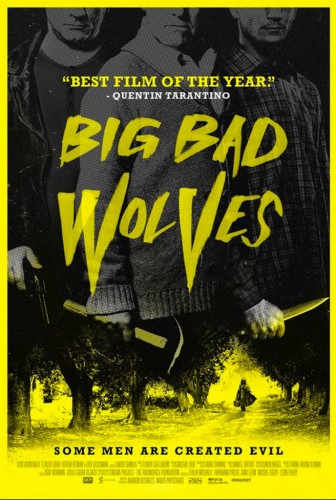