Home | Creepy Trailer For ‘The Canal’ Is A Keeper

Writer and director Ivan Kavanaugh is ready to unleash his film ‘The Canal’ onto unsuspecting U.S. audiences on Oct. 10th via VOD, iTunes and select theaters and has brought forth a trailer to get us all in the mood and I’ve gotta say, nice job!

The synopsis for ‘The Canal’ is as follows:

“Sitting in an empty theater, a film archivist watches the grainy footage that will be his undoing. David and his wife are perfectly happy – or so he believes. When he finds out the home he shares with his wife and son was the scene of a ghastly turn-of-the-century murder, David dismisses it as ancient history. That is, until the sinister history ripples into the present and casts a shadow over life as he knows it. And when a looming secret shatters his marriage, David can’t help but suspect the dark spirits of the house are somehow involved. In his drive to unveil the shadows hidden in the walls, David begins to descend into insanity, threatening the lives of everyone around him.”

And now the eye candy! 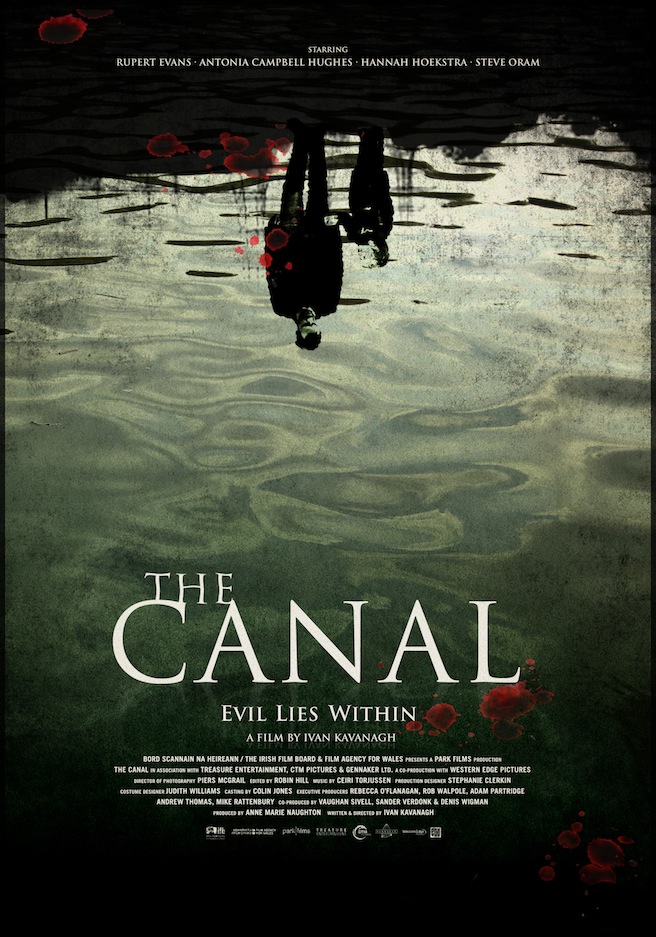