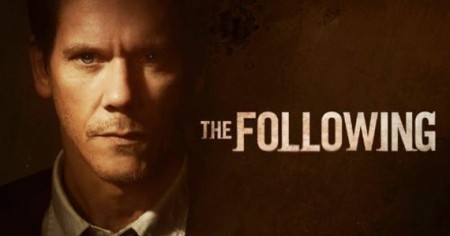 I don’t do a lot of reviews here at HNN but I was fortunate enough to get an advance look at the season two premiere episode of THE FOLLOWING and wanted to get the word out about the fact that this is some “must see” stuff going on.

It’s no big secret that I was a HUGE fan of the debut season and have been waiting very impatiently for the series to return. The season two roll out is titled RESURRECTION and picks up one year after the explosive events that ended season one. For those that may have forgotten we are treated to a roughly five minute recap of the first season with particular attention paid to the final few moments. After reliving all that we are full steam ahead into the one-year anniversary of Joe Carroll’s death and Ryan Hardy appears to have moved along with his life.

I will try as hard as I can to give nothing away but if you want to go into season two knowing zero about what happens, I understand. Just let me leave you with this one thought. DO NOT MISS THIS EPISODE!! Now don’t read any further.

As the show runners did with season one they keep the action fast paced and they keep you guessing at every turn. Nothing is as it seems and they only reveal what is needed, and they do that grudgingly.

A ton of new faces this season but Kevin Bacon is back as Ryan Hardy, he’s in AA, got his life cleaned up. He’s a teacher, seems to have his shit together. And then the killings start. 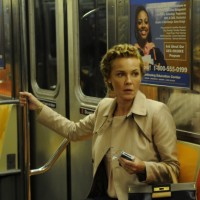 During a horrific attack on a subway where a group of people wearing some uber-creepy Joe Carroll masks show up chanting RESURRECTION, RESURRECTION!! at the top of their lungs and murdering all but one person on the train we are thrust back into the chaotic world of the Joe Carroll groupies. Once this event happens we are introduced to a new team of Carroll fanatics lead by Sam Underwood playing a character named Luke (and there are some creepy surprises with his character but you’ll have to watch to find out). About this time an old friend shows up, EMMA who you should remember as Joe Carroll’s love interest, ring leader from season one. Seems she’s not yet involved with things this time but she aims to be.

Shawn Ashmore is back as Ryan’s partner Mike Weston and also along for the ride this time is Jessica Stroup who plays Hardy’s niece Max Hardy. The team fits together nicely and that same tension / brotherhood exists as it did the first time around. All in all, it just works. 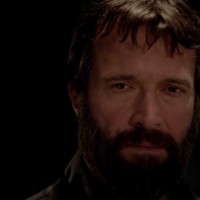 At the end of the day we leave episode one knowing that the game that Joe Carroll began in season one is far from over. Is Joe Carroll behind it all, did he survive? Well you’re just going to have to watch for yourself, I don’t want to ruin the surprise. Regardless of who or why the fact is that Ryan Hardy’s nightmare is back and with a vengeance. Judging from this one episode I would say keep an eye on Sam Underwood, he really steals the show in this episode. His character is bad ass (in a Patrick Bateman kind of way) and the little mind screw they perform on the audience is a lot of fun.

So, THE FOLLOWING is back and it’s going be a great season. Season two premieres on Sunday Jan. 19th right after the big game and will then return to its normal Monday night slot from that point forward. Set the DVR now, seriously you don’t want to miss a second of this.

Here’s the official synopsis for season two direct from Fox:

Heading into its intense, spellbinding second season, hit psychological thriller THE FOLLOWING will catch up with RYAN HARDY (Golden Globe Award winner and Emmy Award nominee Kevin Bacon) in the wake of a horrific new murder spree. The FBI calls on Ryan and MIKE WESTON (Shawn Ashmore) to speak with the lone survivor, LILY (Connie Nielsen, “Boss,” “Law & Order: Special Victims Unit”), in order to help them solve the case. Ryan is reluctant to re-engage with the FBI, but finds a valuable ally in his niece, MAX HARDY (Jessica Stroup, “90210”), an NYPD cop working in the Intel Division. As the investigation proceeds, Ryan crosses paths with several complicated individuals, including LUKE (Sam Underwood, “Dexter”) and MANDY LANG (Tiffany Boone, “Beautiful Creatures”), which furthers his suspicion that JOE CARROLL’s (James Purefoy) reign of terror is far from over. 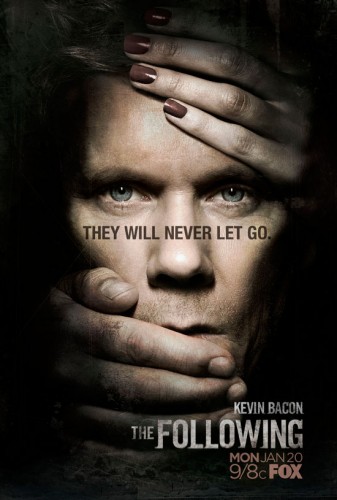