With an early 2014 debut being hyped A&E has begun their viral campaign for season two of BATES MOTEL. What we have tonight are a couple teaser ads one that features Norman and the other Norma doing what they do best, being creepy.

Neither clip reveals much of anything but that doesn’t make them any less cool.

There is still no firm debut date but with the ads, clips and teases coming a little more often I would suspect it will be shortly after the first of the year. 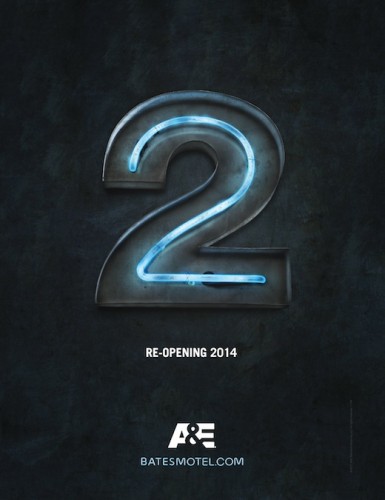