Does the name Bruce McDonald ring a bell? It should, Bruce directed PONTYPOOL a flick that this particular horror fan likes one whole hell of a lot. Turns out he’s been working on a new project, something titled HELLIONS and today brought the first look via the first official still from the project. 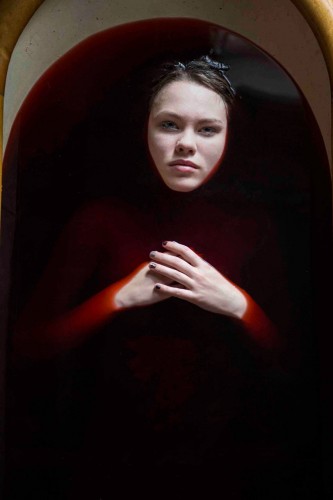 The film looks like a bloodbath..get it, get it….!

Starring Chloe Rose along with Robert Patrick, Rossif Sutherland, Rachel Wilson, Peter Dacunha and Luke Bilyk this one tells the tale of a young woman who’s Halloween goes to hell when a trio of bad ass trick or treaters show up and want more than candy. It seems that those paying the bills are pleased as producer Frank Siracusa had the following to say: “Our cast and crew, delivered beyond our wildest expectations. Bruce and our cinematographer Norayr Kasper have done something unprecedented by shooting the film predominantly in digital infrared. It¹s stunning and I can¹t wait to show it to the world.”

News on HELLIONS is just starting to roll in so hang around and I’ll spill the goods as the goods come in. 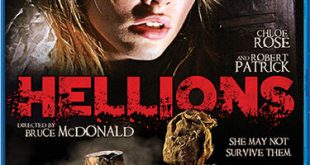 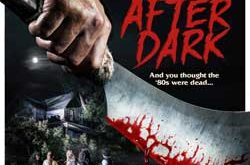