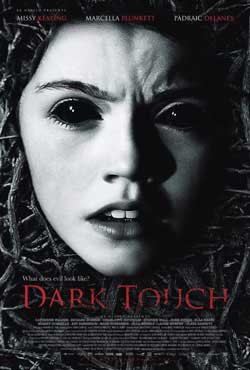 Niamh is the lone survivor of a bloody massacre after the furniture and objects in her family’s isolated house take on a monstrous life of their own. The police ignore her wild stories and the family friends and social worker that take her in try to introduce a new life. But in this psychological thriller, Niamh is unable to leave her violent past behind her, endangering everyone who crosses her path

Upon reading the synopsis for “Dark Touch,” it would be a daunting task to refrain from drawing obvious comparisons to a certain third cinematic telling of a certain book that will be landing in theaters here any minute now. Of course, I refer to Steve-O (only I’m allowed to call him that) King’s “Carrie” from 1974, drawing parallels between an awkward teen’s budding sexuality and a powerful dark force she harbors within.  Personally, I’ve always felt this debut (it was actually his fourth full-length novel, the first published) was an eerily precognitive study in adolescent bullying, an issue that has never been addressed as deeply as it is today.  Strangely enough, Judy Blume’s “Blubber” not only hit shelves the same year as “Carrie” (within months of King’s work actually), but also took an unflinching look at the same social themes.  Both were banned from high school libraries (for completely different reasons) back when such an asinine practice was all the rage. 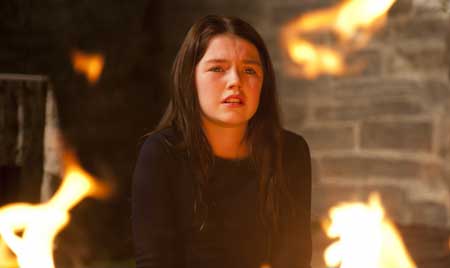 However, I stray off-topic as only yours truly is capable of friends, because the theoretical (so skeptics think) ability of telekinesis (if I need to explain the phenomenon, you’re not allowed to read any further) is where any likeness hits the thematic wall.  Taking a balls-out and truly fearless approach to the horrific and also very real matter of parental child molestation, “Dark Touch” is a challenging, at times maddening new film from French writer/director Marina de Van.  Though much more of a straight genre flick than her past offerings (“Don’t Look Back”, “In My Skin”), it may leave you “blank as a fart”, but there is no denying its voice. 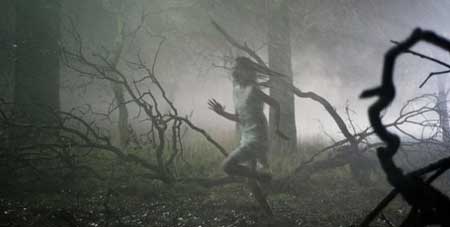 We immediately begin in the frightening midst of supernatural monkeyshines.  Despite a quick and brilliantly edited intro, with eleven year-old Niamh (a haunting Missy Keating) sprinting through a dark woods in the driving rain to seek refuge with friends of her parents, what follows promptly results in her murdering her family (including the baby brother!) in ways Carrie White didn’t sack up for until long after we’d been introduced to her.  Or was it her?  In the spirit of intrigue, de Van keeps it ambiguous initially, Niamh claiming it’s the house causing the strange occurences.  Perhaps, it’s the vengeful soul of a deceased former playmate orchestrating the chaos around her?  I’ll come clean, the pissed-off ghost angle was a theory I’d adopted early in the screening that didn’t pan out.  At all.  No, the girl is telekinetic, and the movie makes no bones about it within the first third. 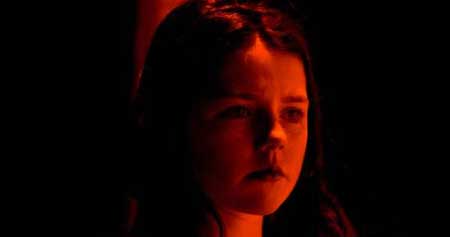 After the exciting opening, establishing the terrible acts of sexual abuse her seemingly normal mother and father are capable of and then quickly doling out their just deserts, “Dark Touch” settles into an intense, ticking time bomb groove.  Niamh is taken in by the couple she’d fled to (outstandingly performed by Padraic Delaney and Marcella Punkett) and their two younger, understandably terrified children.  Everyone, including the police, believe the slayings were clearly the work of random madmen, since lone survivor Niamh is withdrawn to the point of a cowering near-mute.  Keating is a heartbreaker in the role, most notably when she has a giggly secret conversation with the unborn child of pregnant social workerTanya, played with warmth by Charlotte Flyvholm.

A kindly teacher convinces her at one point to play outside at recess. When she steps into the yard, the other students gather and circle around the steps below her, spellbound and scared.  It’s one of many chilling scenes interspersed with her troubled assimiliation into the new home. She develops a knowing, wordless relationship with two physically abused children in her class, an affiliation that ends as badly for the siblings’ violent mother as for Niamh’s own folks prior.   Achieving a precarious grasp of her ability yet still unable to control her rage, she becomes a force to be reckoned with.  You begin to worry for the fate of her well-intentioned foster family, especially after Nat smacks Niamh across the face in a moment of weakness and exasperation.  The glare in the child’s eyes, followed by a jaw-dropping submission, will stick with you long after the credits roll. 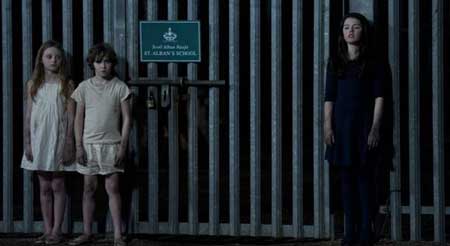 Once a birthday party Niamh is forced to attend commences with the girls beating the inanimate snot out of their dolls during a dress-up game, “Dark Touch” introduces yet another aspect of our lead’s gift, adding further layers to a tale already splitting at the seams with them.  Slowly, the endeavor begins to crush under its own weight.  Pyrokinesis is brought into the picture, as she sets fire to the toys, the children’s behavior inciting her dangerous ire.  I won’t describe the final act in detail for fear of spoiling, except to say that things escalate.  Though one certainly couldn’t accuse the film of sussing out an easy route to wrap things up, “Dark Touch” betrays its ambitious intentions in favor of a wildly over-the-top and wrongheaded finale.  Some may find it a satisfying conclusion open to interpretation, but I didn’t buy it for a second.  A pity, because I really would have liked to, friends.  I wanted to embrace every aspect of this motion picture. 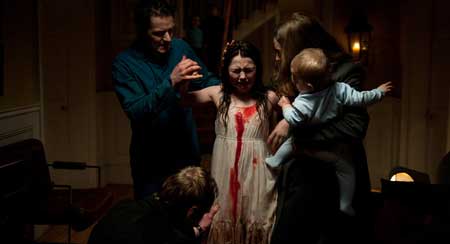 Regardless of this major issue,  there is no denying the story’s power nor the talent displayed behind Marina de Van’s lens.  She captures the lovely melancholy of a small Irish village with a graceful hand, calling to mind Tomas Alfredson’s garish and gorgeous “Let the Right One In.”  Though it may never approach the same exalted level of contemporary masterpiece, “Dark Touch” is still a must-see for fans of horror and supporters of gutsy independent film making alike.  Highly recommended, just never forget that you’ve been warned should you walk away from the experience feeling a bit empty and frustrated. 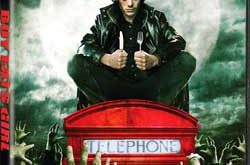 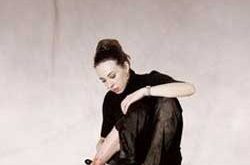 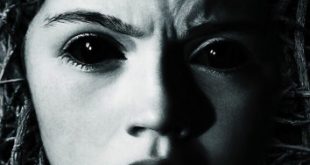