The World’s End is the third in Edgar Wright’s Three Flavors Cornetto trilogy featuring Simon Pegg and Nick Frost in key roles. Co-hosts Doc Rotten, Dave Dreher, Santos (The Black Saint) Ellin Jr., Thomas Mariani and Vixen recap and review the  film addressing the expectations, inspirations and hilarity. Dave returns each and every episode with the horror news of the week and Doc has some site updates with this week’s HorrorNews.Net Podcast house cleaning.

0:01:58– Updates – Dracula on TVtalk.com – IndieGoGo for Dead Afterlife – Tear Out The Heart
Doc steps in to begin the show with a trio of updates about the podcast. First up is the news that co-hosts Thomas Mariani and Doc Rotten will be hosting the NBC’s Dracula show over at TVtalk.com, an iOS/Android app that has 20 minutes shows recapping and reviewing the fall season. Thomas and Doc will be tackling Bram Stoker’s novel turned TV serial from the show runner of Carnivale, Daniel Knauf. Also, the IndieGoGo campaign continues for the HorrorNews.Net presents Dead Afterlife. Check the link below for options in this crowd funding opportunity. Also, Doc gives a shout to Tear Out The Heart for providing the music for the opening and closing of each episode.

0:11:38- The World’s End recap and review
The World’s End is one of the more anticipated films of the Summer for many of the crew here at HorrorNews.Net Podcast. But, the film surprisingly meets mixed reviews. What? Thomas champions the film while Vixen is disappointed with the overall ending and tone of the film. Simon Pegg and Nick Frost lead the cast in Edgar Wright’s third entry into his loosely connected Cornetto trilogy. Catch the review of the film and let us know what you think.

0:45:38– Horror news of the week
Dave Dreher’s horror news of the week begins with news that Time Warner Cable (boo!) has finally brought back Showtime to its cable line up which, in turn, allows fans of Dexter the ability to catch up on missed episodes before the epic finale to the season and the show comes in the next few weeks. The Dexter blackout is over. Next, X-Files may return to theaters with Simon Pegg on board to join the cast. HBO has J.J. Abrams bringing Westworld to the cable channel as an upcoming genre TV show. Ti West’s The Sacrament is in the news this week with the release of the film’s poster and stills. And, finally, Dave shares the upcoming NECA 8bit Freddy Kruger action figure. 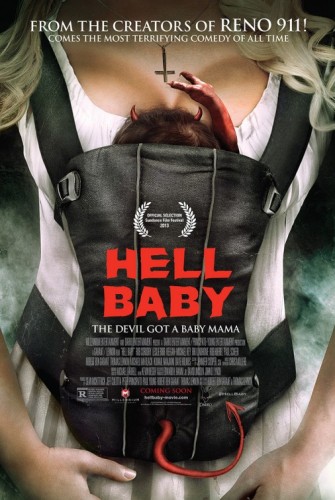 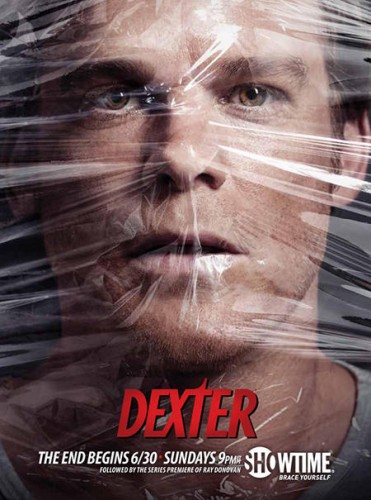