Home | THE FOLLOWING Casts Up For Season Two

THE FOLLOWING Casts Up For Season Two

Listen up FOLLOWING fans, got some casting info for you. I had already let you know that season two was going to bring a few new faces into Ryan Hardy’s world and tonight I can tell you who those faces belong too.

All three are actresses and all will be great additions to an already great show.

First up we’ve got Jessica Stroup, she’ll play Ryan’s niece Max an NYPD cop who shows up and becomes a valuable asset throughout the season. 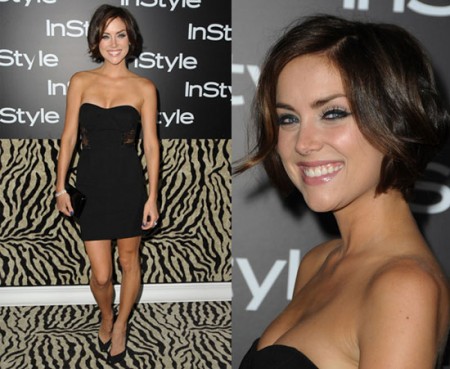 Also joining the fun is Tiffany Boone and she will join the other side as a new cult member. 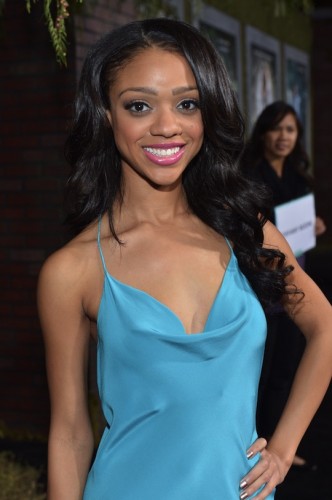 And last but certainly not least is Valarie Cruz who will play Gina Mendez a NYPD detective who comes on board to assist with a new killing spree that kicks off season two.

Still got a while to wait for this one though Season two won’t kick off till after the first of the new year. 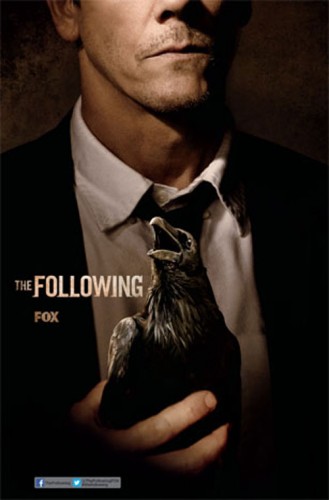