Snikt! The Wolverine brings the merry Marvel mutants back to the forefront with the second solo outing for Hugh Jackman as Logan. Co-hosts Doc Rotten, Dave Dreher, Santos (The Black Saint) Ellin Jr., Thomas Mariani and Vixen recap and discuss the film, the cast and the director, James Mangold. After the review, screenwriter (and HorrorNews.Net Manager) Mike Joy joins the grue-crew to discuss his upcoming film, DEAD afterlife. And don’t forget to hang around as Doc announces another contest.

Wolverine has been featured in three X-men films (X-Men, X2, X-Men: Last Stand), starred in a solo feature (X-Men Origins: Wolverine) and made an impressive cameo in X-Men: First Class. He is also set to appear in the next X-film, X-Men: Days of Future Past, due out Summer 2014. (How many times can Doc write X-Men? Woot!) Combined with The Wolverine, that makes an impressive 7 appearances as everyone’s favorite Canadian adamantium-laced mutant. Dialing back the over-the-top action (at least until the third act), The Wolverine concentrates on the character. It deals with the man coming to terms with his own immortality and his taking the life of the woman he loves, Jean Grey. From there, Logan ends up in Japan based on a popular 1980’s comic book mini-series written by Chris Claremont and illustrated by Frank Miller. How does the adaptation compare? How does Jackman do returning to the role yet again? Is Muriko his one true love? All that and bloody claws on this episode of the Official HorrorNews.Net Podcast.

Mike Joy, HorrorNews.Net site manager, chimes in this week with a special interview talking about his upcoming film, DEAD afterlife. Mike shares his insight on the beginnings of developing a script for a horror film, how individuals get attached to the film (director, actors, distributors) and the challenges of financing a low budget film. The film is set to star Bill Oberst, Jr., Michael Berryman, Bill Moseley, Kane Hodder and Austin Idol. The interview gives you a rare peak behind the curtain with the film as it is just being developed. Big things in store for Mike Joy and HorrorNews.Net.

CONTEST: The Official HorrorNews.Net Podcast has another contest to win fun, creepy, horror prizes. This time around it is the Blu-ray for Francis Ford Coppola’s horror film, Twixt. Described as “an homage to his lifelong love of the horror genre,” Twixt, out now on DVD and Blu-ray from Twentieth Century Fox Home Entertainment, tells the tale of Hall Baltimore investigating a small-town murder that involves nightmares, ghosts and horrifying revelations. HorrorNews.Net Podcast has a copy to give away to one lucky listener. All you have to do is email an answer to the question below along with your name and address to docrotten@horrornews.net with “Twixt” in the subject line. CONTEST ENDS Midnight Sunday, August 4, 2013. The WINNER will be announced with episode 18. 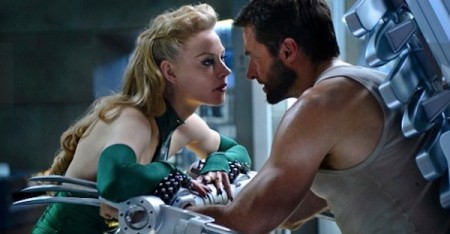 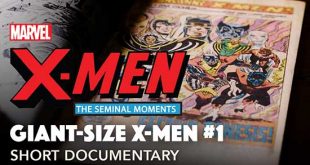