Home | Check Out This Haunting Tease Of GHOST TRAIN

Check Out This Haunting Tease Of GHOST TRAIN

Writer – director Lee Cronin touched base to make me aware of an excellent tease for his project GHOST TRAIN and after giving it a view, I think you need to see it as well.

Hailing from Ireland and filmed in and around Dublin GHOST TRAIN tells the following tale:

Once a year, estranged brothers Michael and Peter make a reluctant pilgrimage to the old fairground yard where their friend Sam went missing when they were boys.

Both mens’ lives are coloured by what happened the day their friend was sucked inside the Ghost Train, never to return.

This year, Michael has something to tell Peter that will cast fresh light on the incident, something that will change their lives even more than that fateful day 30 years ago…

Lee goes on to explain “It was filmed in Dublin with the many effects shots being done by
Troll VFX in Finland, the guys behind Iron Sky.

It’s a really subtle story with a full on horror edge, as I hope the
trailer will show.

It just premiered at the Galway Film Fleadh and is about to do the
festival rounds.”

Ready for a look?

I’ll update when this one makes the trip to the states, I hope it’s soon! 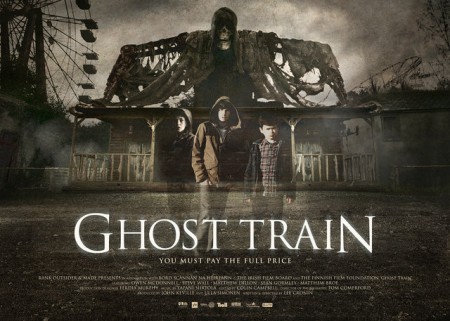 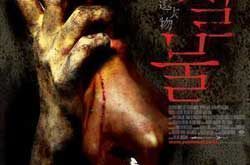 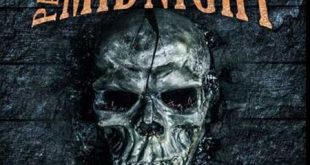