Home | The New Film From Danielle Harris Will Make You SHIVER

Danielle Harris is one busy scream queen. Got news for you this morning on her latest project coming at us from Image Entertainment and is titled SHIVER. Based on the 1992 novel by Brian Harper SHIVER also stars Casper Van Dien, Rae Dawn Chong, John Jarratt, Luke Goss, Nikita Esco, and Brad Harris.

Here’s a synopsis for you:

Wendy Alden, a young, attractive secretary lacking in self-confidence and self-esteem, becomes victim of a savage killer who has claimed the lives of a number of other women. Somehow Wendy finds resources of courage to fight back and escape.

Obsessed with killing Wendy, Franklin Rood, the killer, penetrates a police cordon set up to guard her by Det. Tony Delgado, the detective investigating the case. Again she manages to escape, earning not only Rood’s grudging respect but his twisted sense of love. He later kidnaps her and brings her to his hideout in the woods, where he subjects her to a horrific ritual of psychological torture. She is finally rescued and Rood is captured after Delgado succeeds in tracking the killer through a series of wily detection techniques.

In a diabolically daring and cunning plan, Rood escapes jail, killing several policemen in the process. Again determined to kill Wendy and armed to the teeth, he storms into her office building. During a ferocious display of carnage, Rood is finally killed by Wendy, who retrieves a slain security guard’s gun and shoots down the monster of her living nightmare. During the course of her odyssey, Wendy starts as a mouse, finally transforming into a lioness.

Got a trailer for you as well: 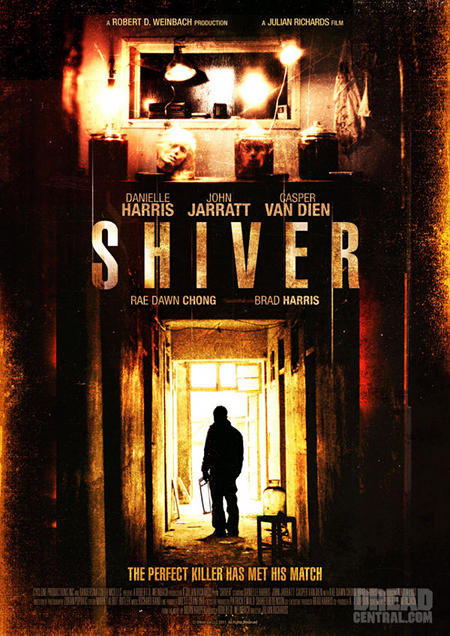