HorrorNews.net is Howling with Excitement about this next Giveaway opportunity – We have Blu-ray copies of Teen Wolf : Season Two for a couple lucky fans.  You know the drill.  Email me at joyhorror@horrornews.net and and put “Teen Wolf” in the subject line.  In the body of your email please submit your full name and complete address.  US and Canada ONLY!  We will be picking random winners shortly after the release date. 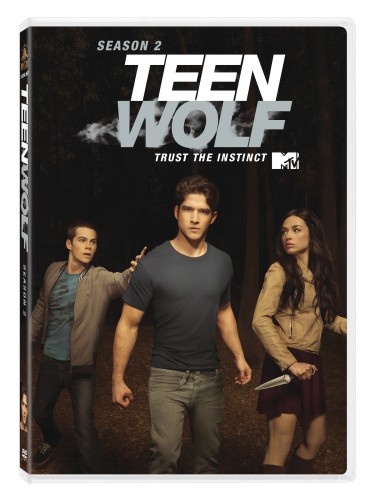 “Teen Wolf” jumps full force into season two with even more suspenseful drama than season one. Scott McCall, a teenager with a wild secret, continues to find himself caught in a supernatural war between hunters and werewolves. Scott must keep his forbidden romance with Allison a secret while keeping his friends and family safe from new Alfa wolf Derek.