Home | Hold On To Your Nuts Its SQUIRRELS!!

Hold On To Your Nuts Its SQUIRRELS!!

I’ve often thought it but been afraid to admit it in public but….SQUIRRELS are terrifying!! You know they are, no need to hide it anymore. It’s about time those fury little creatures from hell are exposed and lucky for all of us director Timur Bekmambetov knows the truth and is about to expose the truth in his new film SQUIRRELS.

A press release showed up today and all is exposed:

Red Sea Media is in the process of assembling a strong slate for the upcoming Marché du Film, including SQUIRRELS, a new horror-thriller that the company has just acquired international sales rights for from Bazelevs, Timur Bekmambetov’s production company. Bekmambetov is best known as director of the hit international films NIGHT WATCH, WANTED and ABRAHAM LINCOLN: VAMPIRE HUNTER. The film was written by Daniel Antoniazzi and Ben Shiffrin, based on an idea by Bekmambetov. Lisa Ellzey and Michele Wolkoff are executive producers. The production is currently setting a director, with an A-list cast expected to sign shortly. The Red Sea sales office at the Marché du Film will be located at the Lerins venue, booth #R19. Additional sales titles from the company will be announced in the coming days.
When a young man’s estranged father is killed under suspicious circumstances, he returns home for the first time in years to get to the bottom of the mystery. Hoping to uncover some logical explanation, he instead finds his mom’s sleazy new boyfriend, a natural gas company buying up the town, an angry female sheriff who happens to be his ex-girlfriend, and an army of flesh-eating squirrels hellbent on destroying everything in their path due to an erosion of their food chain as a result of environmental destruction by the gas company.
“I am very appreciative of the opportunity to sell a Timur Bekmambetov produced film this year. Timur is a tremendous creative talent, and it’s going to be a lot of fun for everyone involved, especially for the buyers, to be a part of this exciting project,” said Red Sea Media CEO Roman Kopelevich.
“Squirrels, like people, can seem very cute—until they get hungry!” said Bekmambetov. 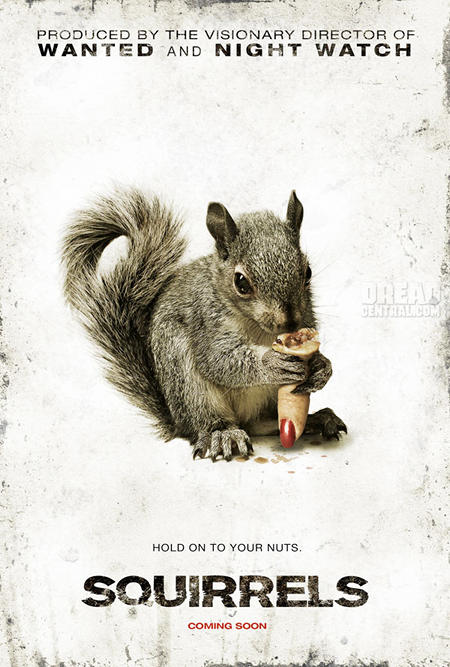 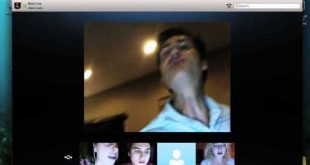