With the ‘found footage’ field getting pretty played out film makers are having to get creative to put something out there that stands out from the crowd and that is exactly what producer Timur Bekmambetov has in mind with the upcoming ‘Cybernatural’.

Told entirely through a young woman’s computer desktop screen we get the following tale:

While video chatting one night, six high school friends receive a Skype message from a classmate who killed herself exactly one year ago. At first they think it’s a prank, but when the girl starts revealing the friends’ darkest secrets, they realize they are dealing with something from beyong this world, something that wants them dead. Told entirely from a young girl’s computer desktop, CYBERNATURAL redefines “found footage” for a new generation of teens.

I would be lying if I said I wasn’t intrigued. 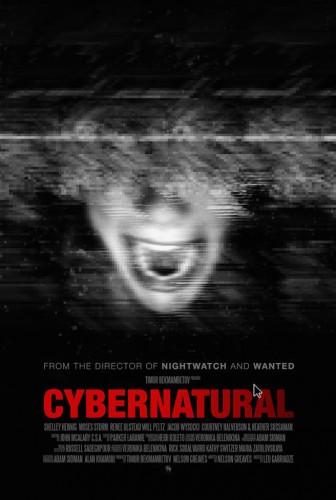 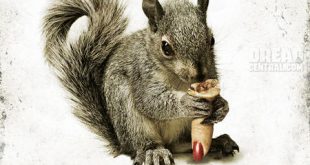 Hold On To Your Nuts Its SQUIRRELS!!