When I opened my inbox today I was treated to nice surprise, the trailer for Kyle Kuchta’s FANTASM a behind the scenes look at horror conventions and why we love them so.

Fantasm analyzes the tight-knit community that attends horror conventions in an exploration of how the genre brings fans together. “Fantasm was filmed over six conventions, and I felt myself growing closer and closer to the genre that we all love so much,” says Kuchta. “It means a lot to be able to share that love with people, and that’s what Fantasm is all about.”

With production complete, Kuchta is currently focused on editing Fantasm. The documentary will be submitted to film festivals in the fall, with an official premiere to be announced. An abridged version of the film will screen for free at Syracuse University’s Shemin Auditorium as part of the school’s Class of 2013 Film Showcase on May 4th. 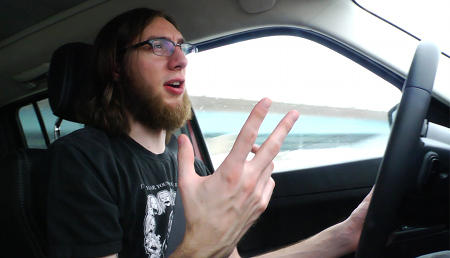 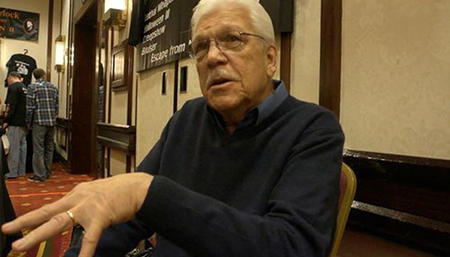