It’s not that I don’t want this show to succeed, it’s just that it really seems like a silly proposition to me but with that being said, this trailer actually kinda rocks!! Is it enough to get all of us to sign up for Amazon Prime so we can see it though? Yeah, that’s the 10 million dollar question. As is the case with all these sorts of things, time will tell but props to the folks who put the trailer together, makes me want to check it out so, job well done. Let’s see what you all think of it:

Zombieland is based on the hit Columbia Pictures movie of the same name, and finds four survivors outwitting zombies and searching for a place to call home. The Zombieland pilot comes from the feature film’s original creative team, writers Rhett Reese and Paul Wernick (G.I. Joe: Retaliation, The Joe Schmo Show), and producer Gavin Polone (Gilmore Girls, Curb Your Enthusiasm). Eli Craig (Tucker and Dale vs. Evil) is directing the pilot.

The part of Tallahassee will be played by Kirk Ward (The Island), Maiara Walsh (Desperate Housewives, Switched at Birth,) is cast as Wichita, Tyler Ross (Milkshake) will play Columbus, and Izabela Vidovic has the role of Little Rock.

It is being reported that the series will premiere tomorrow (Thursday April 18th) and it looks like it is going to be free! Try using this link and see if you’re able view the stream when it goes live. 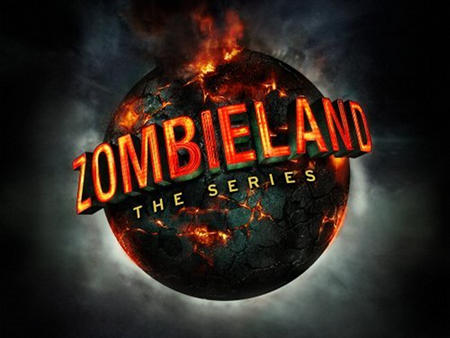