What could possibly be better than a Bigfoot movie you ask? Well, a Bigfoot movie directed by Bobcat Goldthwait of course. Bobcat has proven himself to be quite the director actually and the fact that he has chosen a Bigfoot film for his next outing is actually pretty awesome.

The film is titled WILLOW CREEK and while info on the project is still pretty sketchy what we do know for sure is that it is a found footage type film that also incorporates real life Bigfoot hunters along for the ride. I’m intrigued and I know one thing for sure, I’m loving this new poster! 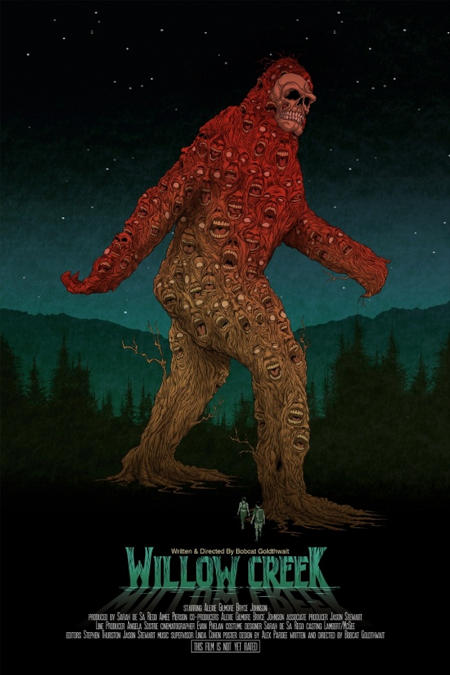 WILLOW CREEK gets its big debut on April 29th at the Boston Independent Film Festival and hopefully it will get itself a distribution deal soon so we can all check it out. 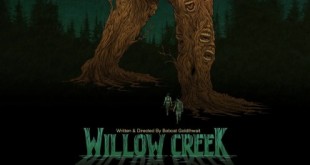 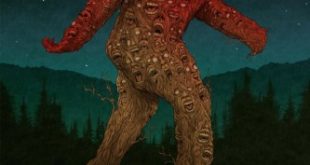 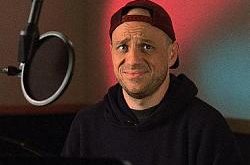