Home | A New Poster And Some New Stills For EVIL DEAD

A New Poster And Some New Stills For EVIL DEAD

A new poster popped up online today. It sings the praises of the film with quotes from various outlets review of the film, I like it better then the “all red, girl walking away from you” poster they’ve been using. For some reason the image is really tiny but hoping to get a hold of a larger hi def version and as soon as I do, you’ll see it. 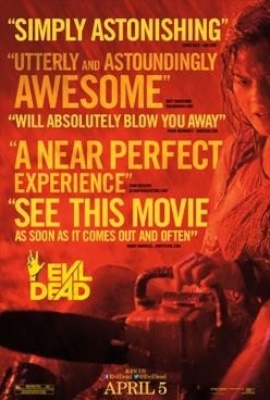 Some new stills also were released in anticipation of the April 5th release, pretty cool stuff. 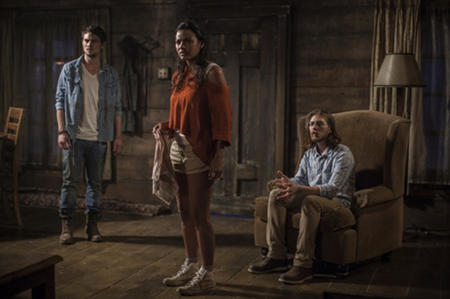 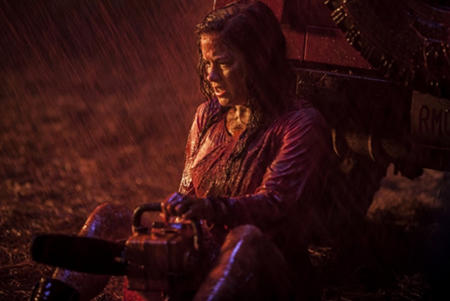 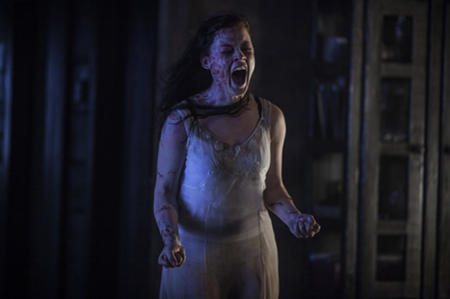 “Five twenty-something friends who become holed up in a remote cabin where they discover a Book Of The Dead. An archaeologist’s tape recording reveals that the ancient text was discovered among the Khandarian ruins of a Sumerian civilization. Playing the taped incantations, the youths unwittingly summon up dormant demons living in the nearby woods, which possess the youngsters in succession until only one is left intact to fight for survival.”