New Trailer For WORLD WAR Z Amps Up The Action 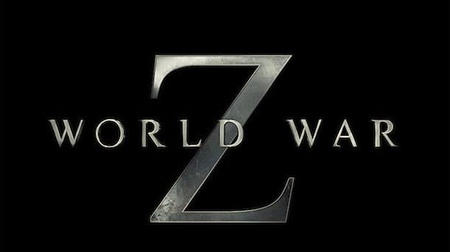 A new trailer hit the web this morning for WORLD WAR Z, the action/adventure zombie flick heading our way from Paramount Pictures. Making its undead debut on June 21s this one has the potential of being one of the blockbusters of the summer.

Directed by Marc Foster and starring Brad Pitt this adaptation of the popular Max Brooks novel shows more promise with every passing sneak peek of footage we see and this new trailer does feature quite a bit of not yet seen coolness.

In a nutshell the tale that is told revolves around “United Nations employee Gerry Lane (Pitt), who traverses the world in a race against time to stop a pandemic that is toppling armies and governments and threatening to decimate humanity itself.”

Along with Pitt for the zombie fun is Mireille Enos, Daniella Kertesz, James Badge Dale, Matthew Fox and David Morse.