Home | MOLD! To Grow On Your DVD Collection

MOLD! To Grow On Your DVD Collection

Been a long time growing but MOLD! is finally about to creep its way onto DVD.

It’s been available for a while now if you knew where to look for it. The film makers have been attempting to get the film out via the self distribution method and while doing a damn fine job of getting the word out nothing beats having a distribution deal and Wild Eye Releasing has just signed onto the film!

May 21st is the release date and those crazy bastards at Wild Eye have put together a nice new trailer, check it out!

Being pegged as a horror/comedy MOLD! goes like this:

It’s 1984, and the war on drugs just got weird. A classified government project is under way to create a new weapon to combat the drug cartels. That weapon is a fast-growing, genetically engineered strain of mold designed to wipe out coca fields – the only problem is, this MOLD also feeds on human flesh. And when the murderous mildew is mysteriously released in a secret lab, it wages its own war on a group of unsuspecting scientists and military officials, who are forced to fight their way to safety while trying to contain the MOLD before it is unleashed on the world.

A little special feature action on the release as well, you can look for a commentary track, a behind-the-scenes featurette, and trailers. 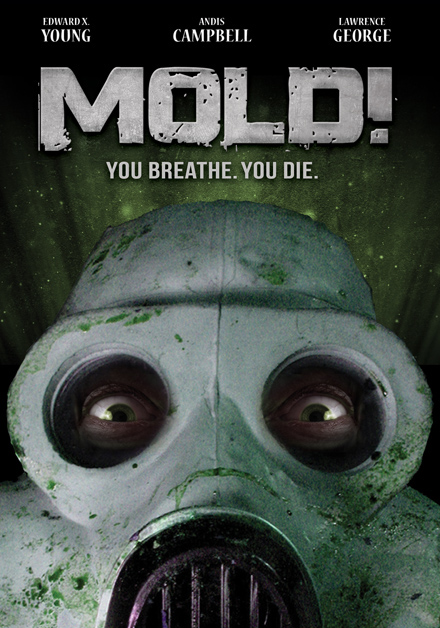 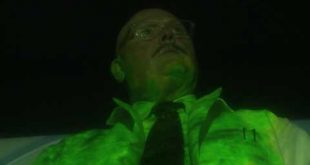 Mold! Slimes its Way onto Circuits