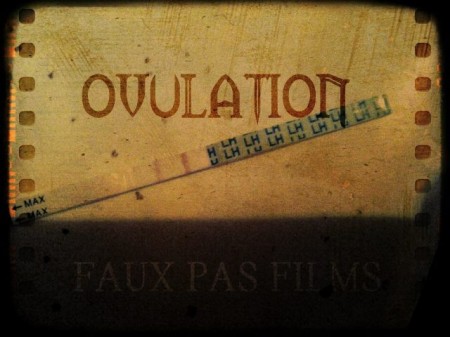 Michael Wade Johnson and his film company Faux Pas Films (Cyclical Effect, and the horror anthologies Killer Shorts 1 & 2) returns to horror with a new film called “Ovulation”. It is a meld of horror and dark drama. Here is a brief synopsis:

Azura is woman obsessed with becoming a mother. She is meticulously monitoring her ovulation cycle to try and conceive with her apathetic boyfriend. After months of trying, her obsession is rapidly growing worse. When she finally reaches her breaking point and finds out a hidden secret, how far will she go to become pregnant? Not everyone is born out of love.

Filming will take place in the Chicago and Elmwood Park, IL area. For further information, visit the
The movie page at
www.facebook.com/ovulationmovie