Michael Wade Johnson and his film company Faux Pas Films (Brimstone, and the horror anthologies Killer Shorts 1 & 2) returns to horror with a new feature called “Cyclical Effect”. It is a meld of horror, comedy, and drama.

Here is a brief synopsis:
“Ian goes through a downward spiral as he loses control of everything solid in his life. He must reinvent himself but can he find a perfect match on a dating website and get to where he needs to be before the costumed killer preys on him?”

Filming will take place in Nashville, TN, area and is set to begin production in May. For further information, visit the Faux Pas Films facebook page at:

and the film’s myspace at
www.myspace.com/cyclicaleffect 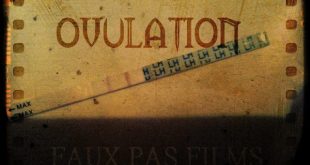