Home | The Latest From Takashi Shimizu Will Leave Your TORMENTED

The Latest From Takashi Shimizu Will Leave Your TORMENTED

From the director of THE GRUDGE comes a new spooker titled TORMENTED. Got the press release this morning, it’s heading to Blu-ray and all the info is below:

From the legendary director of The Grudge, Takashi Shimizu takes an unflinching look into childhood fears, the ties that hold a family together, and bloody secrets that won’t stay dead when TORMENTED debuts on Blu-ray™, DVD and Digital April 2nd from Well Go USA Entertainment. Filled with his trademark atmospherics and spine-chilling, brain-bending sequences, Shimizu ventures into the terrifying corners of the mind where the lines between fact and fiction are blurred in this terrifying tale of a young boy whose family seems to be unraveling around him. The situation gets worse when he manifests a growing and dangerous friendship and reliance on a stuffed toy rabbit that comes to life…

Synopsis:
Daigo doesn’t speak anymore. Not since he killed that rabbit on the playground at school. His sister, Kiriko, is worried. He’s bullied. He sleepwalks. And their father is no help, trapped in his own grief and illustrating fantasy worlds where families are happily reunited and no one dies. They never should have gone to that 3D movie. The one with the stuffed rabbit that floated out of the screen. Now Daigo is missing. He’s in danger, and Kiriko will have to follow him into a world of nightmares to discover the truth. And the truth is worse than any dream. 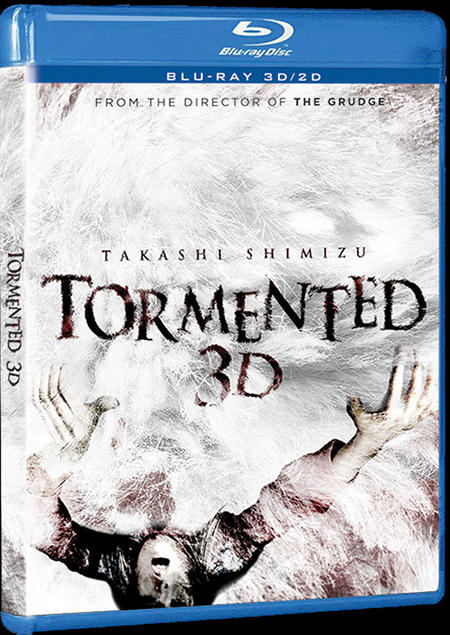 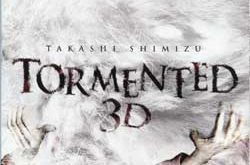