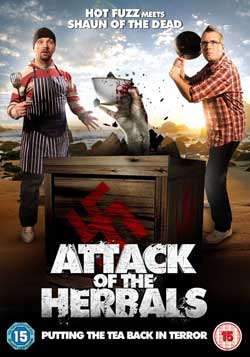 After a Nazi war experiment goes horribly out of control, several soldiers pack the remains of their formidable weapon into a wooden craft and dispose of the harmful substance into the ocean. Years later the crate washes ashore on the banks of the sleepy Scottish town of Lobster Cove. Bennett Campbell, a ruthless real estate mogul threatens to bulldoze the town for his own profit. Seemingly the only redemption is Jackson McGregor’s herbal tea that has swept the population by storm, making the community’s economy in the green again. Something seems amiss about the tasty, hot beverage. Will the citizens of Lobster Cove be able to thwart the developmental advances of one Bennett Campbell or will the herbal tea possess them to take more drastic measures?

To fully enjoy Attack of The Herbals one is best recommended to check expectations and inhibitions at the door. Let’s face it with a film title such as Attack of The Herbals and its ‘tongue in cheek’ splendor one shouldn’t have delusional visions of academy award performances here. Fitting the bill of comedy/horror that many other productions seem to be shooting for these days, director Keith’s visions are a fine balance of terror and knee slapping fancy. Granted some of the humor is a little over the top in typical UK dry wit fashion. 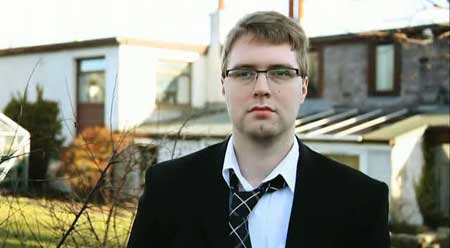 From the opening credits a most compelling scene ignites with a frenzied string quartet emphasizing the suspense. Nazi war soldiers are rapidly striding through the halls of a vast institution with prisoner in tow. Several gun shots are fired into numerous rooms contained bound and gagged captives. The cinematography plays upon the nerves with anticipation and excitement. Something lurks just around the corner yet the audience isn’t quite privy to it yet. 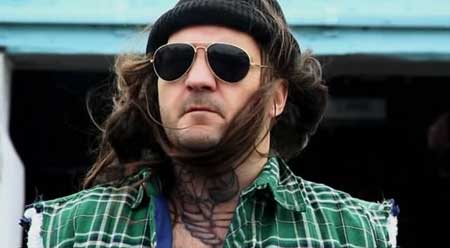 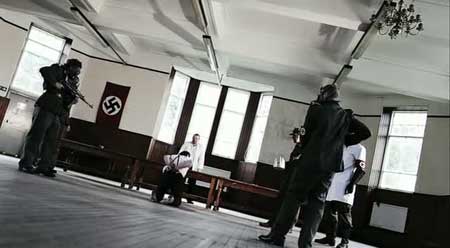 Then something simply plummets in the story. We’re introduced to Jackson McGregor, a twentyish business man who’s returned to his native town with reluctant reception from his neighbors and mates. At least thirty to forty minutes of exposition is presented here that dramatically slows the pace of the film. The audience is a little confused if we’re watching a comedy, a horror or the slow paced sleep feast drama before us. I’ll agree perhaps a little subtle background scenes are necessary to get to know the characters but feel at least fifty percent of this could have been trimmed back for maximum effect. 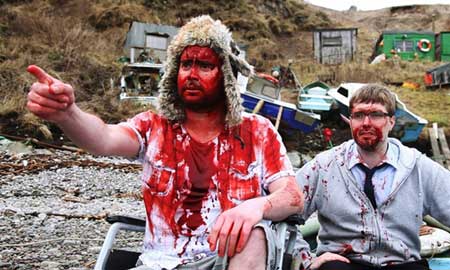 We’re introduced to the town legend “Road Runner” Steve Robertson, an aspiring Olympic track star that has been confined to a wheel chair. Some of the handicapped jokes are a little tasteless here but it offers a little exposition into the degrees of evil from one Bennett Campbell, played by Liam Matheson.

Some additional humor is added in again to alleviate the rising tension. Its comical to see just about everyone in the town of Lobster Cove has a surname beginning with something “Mc” or other. The inhabitants’ obsession with tea is stereotypically delicious of UK customs. Lee Hutcheson truly steals the show as rough neck, no-nonsense tough guy Danny the Pincer. His scenes of blowing away the walking dead are so completely over the top it puts any block buster Hollywood budget to shame. 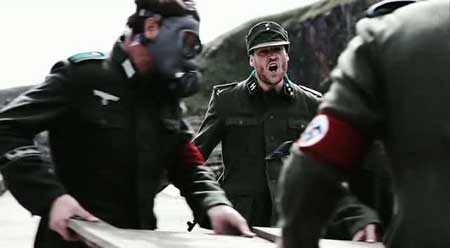 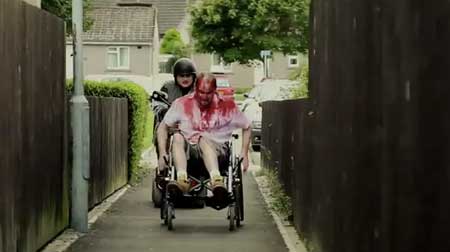 The landscape shots of the coastal Scottish shore are breath taking and well captivate even the most cynical of viewers. In terms of esthetically pleasing to the eye so is one Claire McCulloch cast as Jenny Robertson. It’s a shame we don’t get to see nearly enough of her but her presence does break up the monotony of an otherwise sausage, ‘er ah-haggis feast. Speaking of which I was rather surprised there wasn’t at least one haggis joke being of Scottish origin and such. Rest assured there is at least one or two kilt jokes tossed in for good measure. Matheson plays a fabulous antagonist of Bennett Campbell. As he succumbs to the allure of the herbal tea, it’s equally disturbing and comical to see him come apart at the seams. 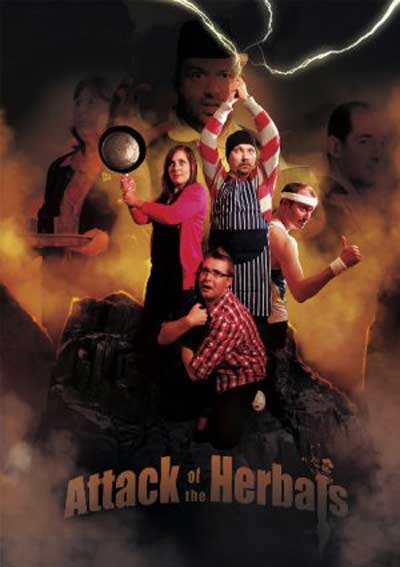 Overall the production was a fine endeavor for a nominal budget of fifteen thousand pounds. Rumour has it the cast and crew worked without pay and simply for exposure. The actors’ performances are certainly not indicative of a charity production, making this film that much more admirable. Richard Currie, who plays The Road Runner has since retired from acting taking a negative review close to heart.

Definitely worth a glance for fans of comedy /horror or something a little out of the norm in terms of zombie features. 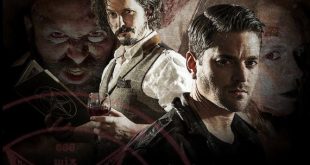 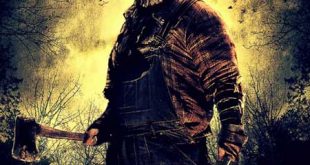 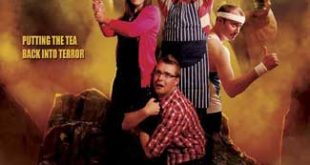